Police say he had most of the stolen property in his possession. 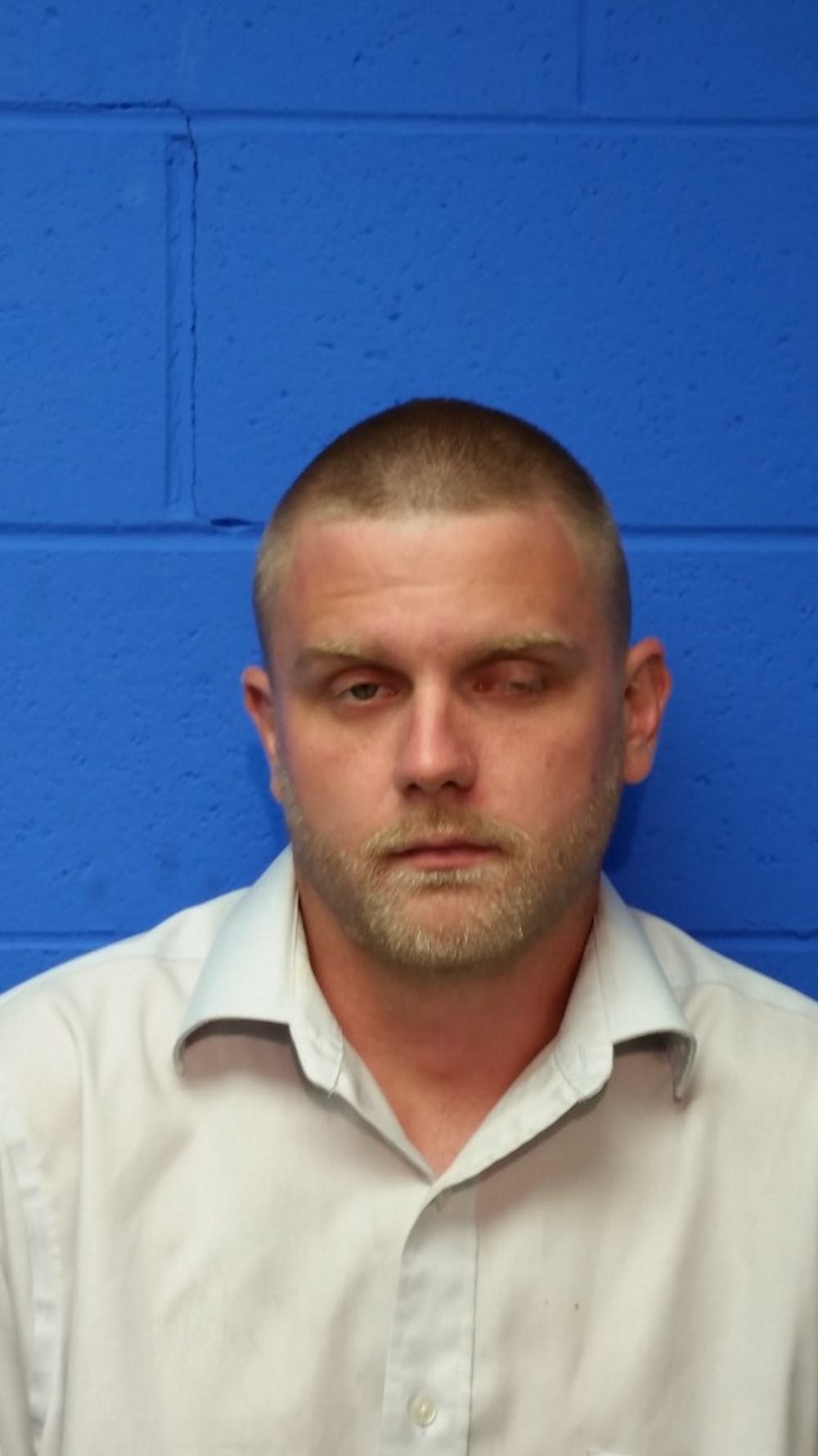 Police arrested a Graham man Monday morning in connection with a string of home robberies. Officers took him into custody outside the courthouse in Graham, where he was due for a probation violation.

Crawford broke into four homes around the Elon area on Sunday, according to police reports. He smashed windows and stole numerous items, including thousands of dollars in cash and expensive jewelry.

In one instance, police say Crawford smashed with a propane tank a back glass door on Trinity Drive, leaving with $3,000 in cash, a gold watch and several rings. In another, residents on Woodland Drive reported a robbery in progress, but police didn't then arrive in time.

The amount of Crawford's bail was not immediately clear.