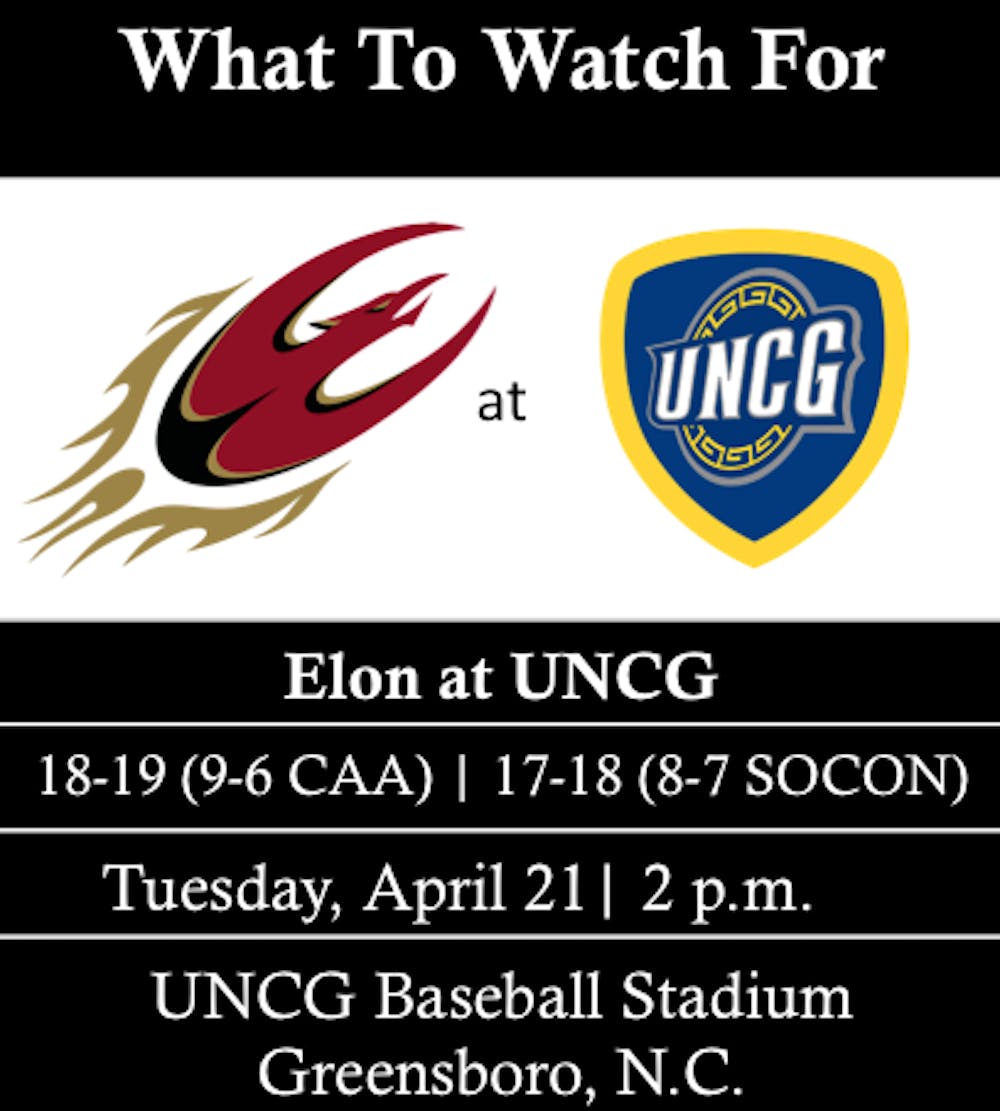 Elon University’s baseball squad has had a dominant offense throughout the course of the season. But after scoring 19 combined runs Friday and Saturday to take the first two games of its road series against Towson University, the Phoenix bats became stagnant.

As Elon struggled at the plate, they also struggled on the mound. The Tigers scored nine runs in the bottom of the eighth en route to a 14-4 loss.

The Tigers struck first with a pair of runs in the third and fourth innings.

After Elon scored in the top of the fifth to trail 4-1, Towson responded with a run of its own in the bottom of the sixth to bring the lead back to four.

An explosive nine-run bottom of the eighth provided the Tigers with enough insurance to seal the win.

Although the Phoenix drove in three runs in the final frame, it could not cut further into the double-digit deficit.

With the loss, the Phoenix drops to 18-19 (9-6 Colonial Athletic Association). Elon will look to make a quick rebound from the loss as it travels to the University of North Carolina at Greensboro Tuesday at 6 p.m.