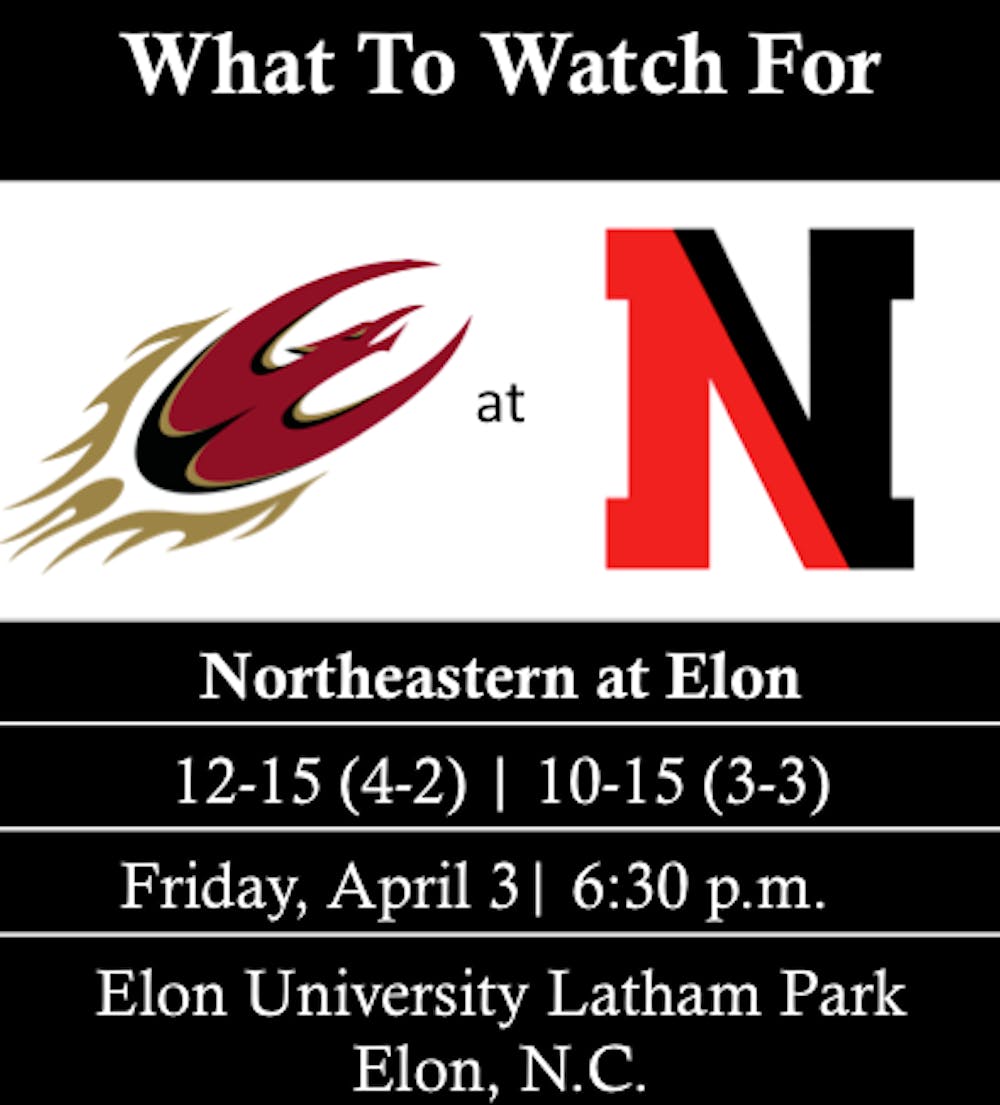 Free passes hurt the Elon University baseball team throughout the course of its game against the University of North Carolina at Chapel Hill Tar Heels on Tuesday. Despite a late comeback, the early struggles led the Phoenix to a 10-5 loss.

“We walked three guys, had a couple wild pitches and then we didn’t support Krill when he got us a couple ground balls,” Elon head coach Mike Kennedy said. “We point a lot of fingers at our pitching because it’s been a struggle for us, but you can help your pitching out by making plays.”

The miscues began in the first inning as sophomore starter Mike Krill allowed four runs on no hits. After Krill walked three of his first four batters, UNC sophomore right fielder Tyler Ramirez reached on a fielder’s choice and advanced to third on a pair of throwing errors from Elon’s first baseman and shortstop.

With two outs and Ramirez on third, the Phoenix’s junior third baseman Danny Lynch committed an error to give the Tar Heels a 4-0 lead. By the time the Phoenix responded with a run in the bottom half of the frame, 32 minutes had passed.

Tar Heels coach Mike Fox said he hoped no first-time fans were in attendance because of the sloppiness from both squads.

“I don’t know how many pitches there were in that game but there were a lot by both teams,” Fox said. “The umpire’s trying to move the game along and it just had a slow, methodical pace to it. It wasn’t a very clean game on either side but we’re glad to get the win.”

The game particularly dragged in the top of the sixth inning when Elon threw 33 pitches between sophomore Nick Beaulac and senior John Antonelli.

After a one out single from UNC junior Korey Dunbar, Beaulac allowed three consecutive walks. When Antonelli came in to replace Beaulac, he threw a walk and a wild pitch. In the end, the Phoenix allowed 12 walks.

“Our pitchers need to just throw strikes,” Leeney said. “They get a tendency, if they get behind, to keep throwing balls. Honestly, we’d rather have them get hit all over the yard than give up a bunch of walks. When pitchers are struggling, we kind of let up a little bit key errors that could get us out of the inning.”

If there were a bright spot from Tuesday’s game, it would be in Leeney’s offensive performance.

“I thought offensively he had some really good at-bats, especially the middle way,” Kennedy said. "In his first at-bat, he got beat up a little bit and had a little roller to second base. He made an adjustment. To his credit, [the Tar Heels] threw a lot of fastballs and he got ready and got the barrel to them.”

With the Phoenix trailing 10-2 by the seventh inning, senior Chris King hit a leadoff double and scored off an error two batters later. Sophomore Nick Zammarelli drove in the third run of the inning with a fielder’s choice after Leeney's triple.

But the seventh inning surge was not enough to give Elon the win. With the loss, the team drops to 12-15 overall and remains 4-2 in the Colonial Athletic Association as it prepares for its weekend series against Northeastern.