Men fall to George Washington after faltering in doubles 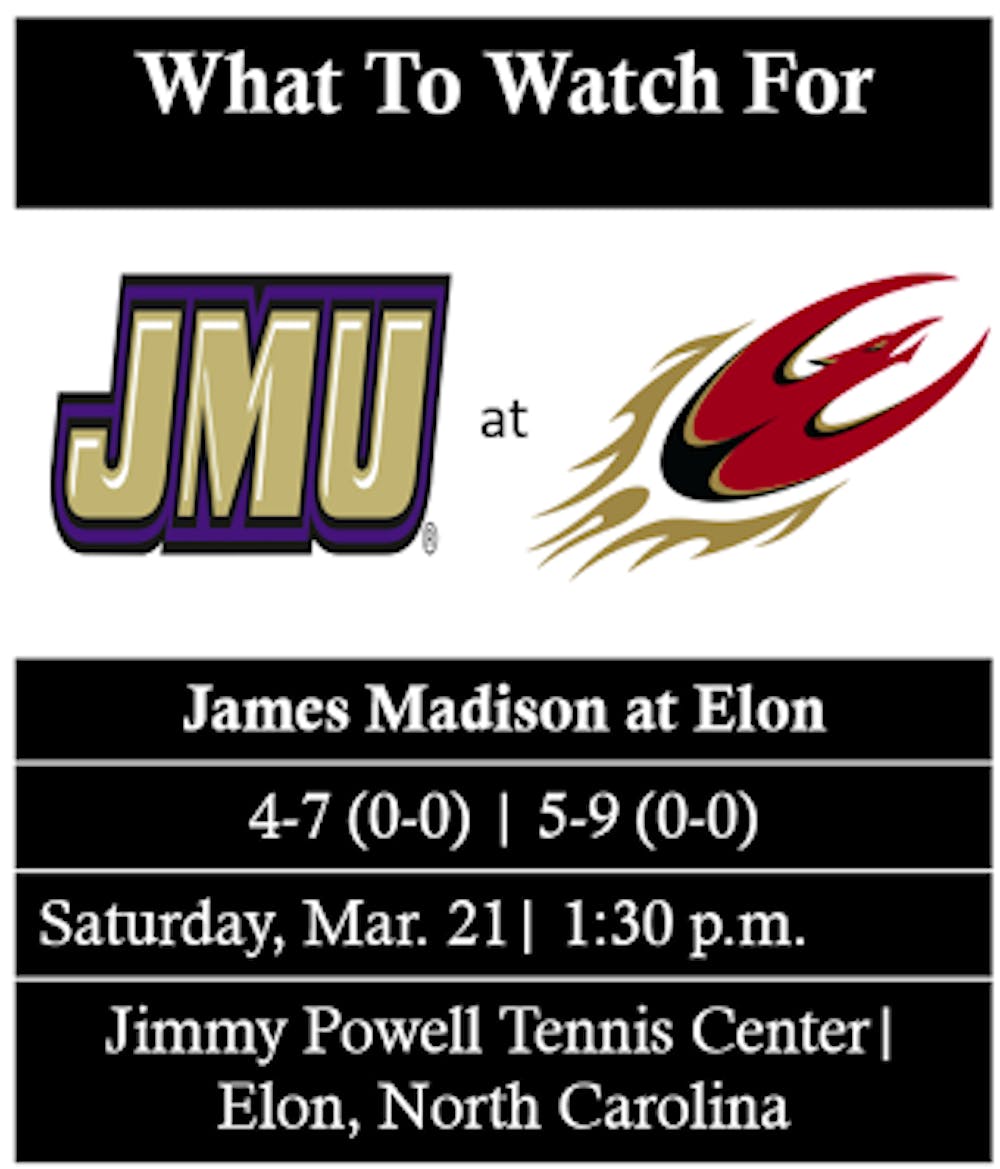 The Elon University men’s tennis team lost a tightly contested match to George Washington University 4-3 on Sunday, March 15. The two sides split the six singles contests, with the difference proving to be the doubles point.

“We competed better in a lot of spots,” said head coach Michael Leonard. “At the end, it felt more like the teams of the past.”

However the Colonials came storming back to take the doubles point. First, Seniors Stefan Fortmann and Brian Kowalski lost for the first time in ten matches dating back to Jan. 23 at No. 1 doubles. The duo were defeated by a score of 8-6 to senior Francisco Dias and junior Danil Zelenkov.

Then on No. 3 doubles, freshman Chris Reynolds and junior Cahit Kapukiran edged out junior Robert Lindgren and senior Juan Madrid to win the point. The Elon pair forced a tiebreaker, but couldn’t pull out the win falling shot 8-7 (7-5).

The Phoenix quickly found themselves down 2-0 as Madrid struggled at No. 6 sinlges. Kapukiran lost just one game in two sets cruising to a 6-0, 6-1 straight sets win.

“We have to find somebody at No. 6 that can give us a chance,” Leonard said. “We’re really struggling there. When you’re down after doubles and lose that quickly and are down 2-0 everything has to go perfectly.”

Lindgren then put Elon on the board for the first time. The Swede defeated Fletcher in straight sets 6-2, 6-2 at No. 3 singles. “Doubles was tough,” Lindgren said. “We lost in a tiebreaker and I think the whole team knew we had to come out ready to play in singles.”

The Colonials regained their two-point cushion as Reynolds edged out Kowalski 7-5, 6-4 at No. 4 singles.

Freshman Josh Luck answered right back soon after for the Phoenix. Luck trailed to Hadjigeorgiou 3-2 in the first set but won the next four games to win the set and eventually the match 6-3, 7-5 in straight sets.

The seesaw singles battle continued as George Washington took the next match sealing the victory for the colonials. Dias lost the first set to Kaufman, but came storming back to win the next two to come away with a 5-7, 6-0, 6-3 three-set victory.

The sides exchanged wins once more. With the match already decided, Fortmann defeated Zelenkov 3-6, 6-4, 6-1 to close out the contest.

Elon drops to 5-9 this season, while the win brings George Washington to 6-9 on the year. Despite the record, Leonard says there are some encouraging signs, especially at the top of the lineup.

“Up top we’re doing pretty well." Leonard said. "Stefan’s playing well. With Jordan, that was a tough spot for him playing a very good player at No. 2 where as he used to play No. 5 for us. You’re asking a lot from him to try and win that match and he gave us a shot,”

The Phoenix will wrap up a seven-game home stand on Saturday, Mar. 21 when it hosts its first Colonial Athletic Association opponent, James Madison University. The match is scheduled for 1:30 p.m at the Jimmy Powell Tennis Center.