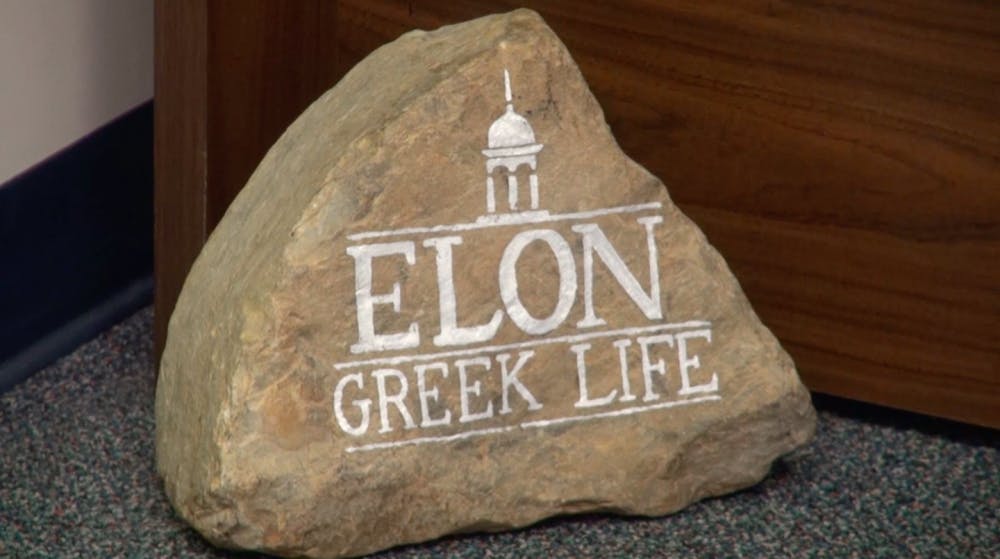 Kasey Sullivan, the former head of Panhellenic Recruitment, said the website Greek Rank has become a sounding board for individuals to express their dislike towards Greek life.

"I think that is just another form of cyberbullying" she said.

"None of the comments that are made really speak to the values of any organization and it doesn't speak to their sisterhood," she said.

The website allows anyone to anonymously rank Greek organizations based on six qualities: looks, popularity, classiness, involvement, social life, and brotherhood for fraternities and sisterhood for sororities.

"Looks, popularity, that is just not important when joining a sisterhood. If that's important to you, then you are joining Greek Life for the wrong reasons" Sola said.

Sullivan has even tried to take action on her own.

"I have tried multiple times to have GreekRank take things down that I have seen as very concerning, but I don't think any of it has ever been taken down" she said.

Director of Greek Life Shana Plasters said the negativity on the website isn't helpful to the Greek organizations or Elon as a whole.

However, not all the content on Greek Rank is negative. Some users try to make the site a place for positivity.

"I appreciate when people are actually taking the time to bring out the positives in organizations" Sullivan said.

Sullivan said the best way to get to know Greek Life is through real members.

"I think being able to see a real person instead of just fantasizing or idealizing an organization made it more real and made people think, 'Oh, these are real people. They're like me. They seem cool.' instead of being 'Oh, XYZ organizations are all these type of people,'" she said.