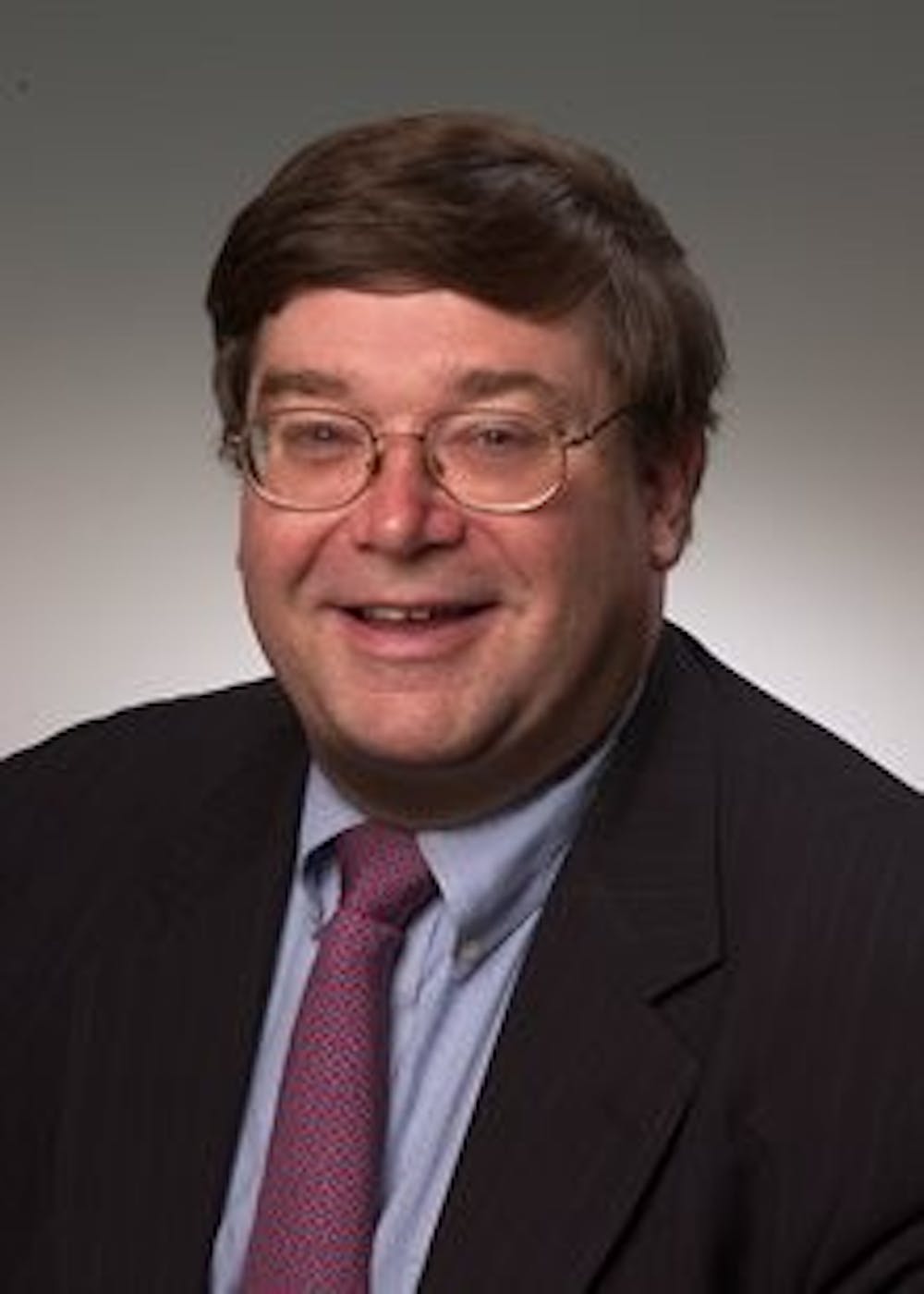 Elon parent and nationally acclaimed political analyst Charlie Cook will be giving the 2015 Commencement address. Elon's senior class, including Cook's son, Jeff Cook, will graduate at the May 23 ceremony held Under the Oaks.

Cook is the editor and publisher of The Cook Political Report, and he serves as a columnist for the National Journal. He was a co-recipient of the American Political Science Association's Carey McWilliams Award in 2010, and he is regarded as one of the nation's top political analysts.

Cook has also served as an analyst for CBS, CNN and NBC News and has appeared on "Meet the Press" on NBC.

He first visited Elon in 2003, and he continues to make appearances to offer insight on elections and other aspects of political theory. He recently spoke to Elon students and community members last fall about the 2014 midterm elections.

Elon Local News will provide full coverage of commencement in May. For more information about the 125th Elon University Commencement, visit www.elon.edu/commencement.