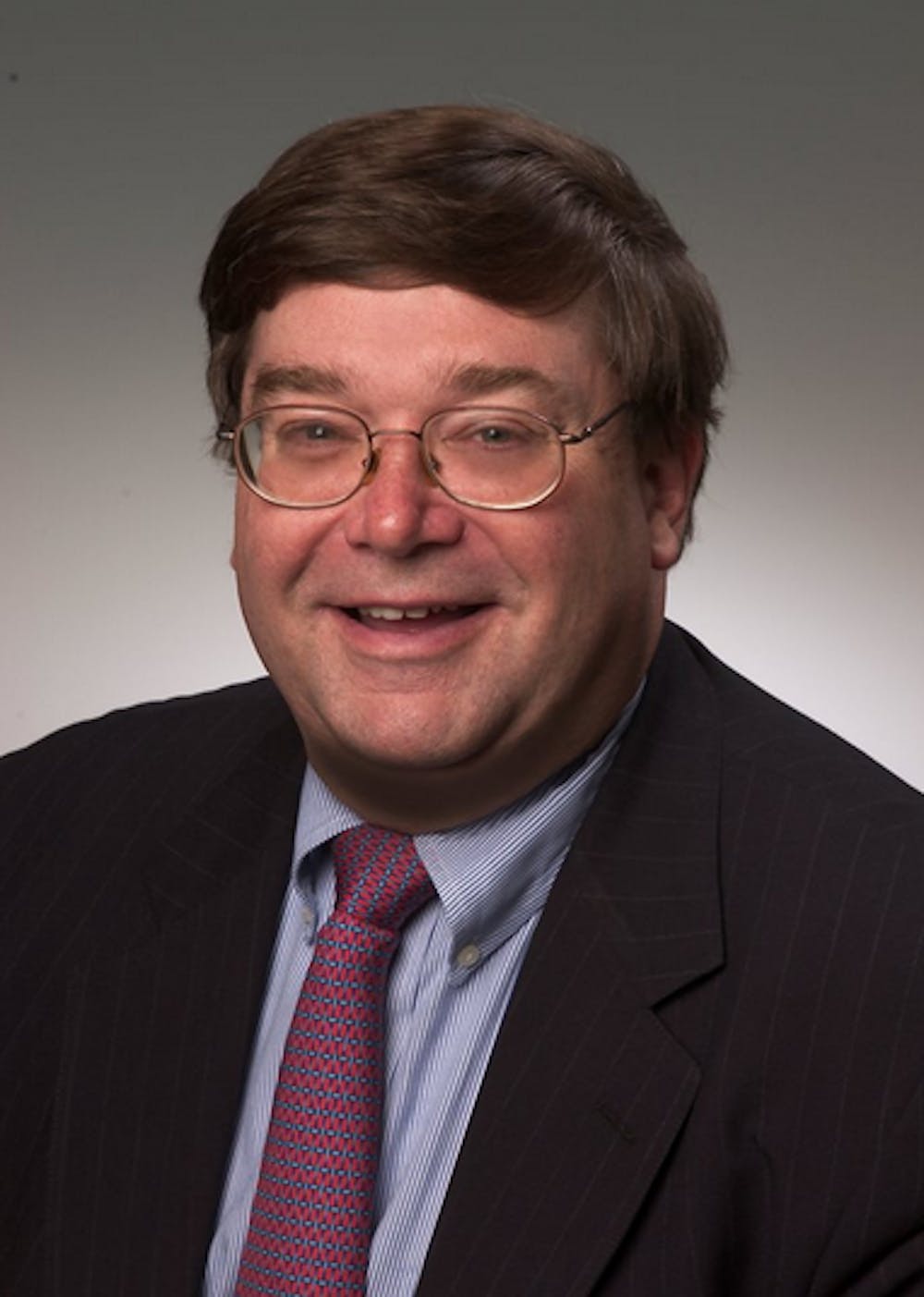 After much anticipation, Elon University announced that political analyst Charlie Cook will deliver the 2015 Commencement address Saturday, May 23.

Cook is the founder, editor and publisher of the Cook Political Report. As a political commentator, he specializes in election forecasts and political trends. He also writes a twice weekly column for National Journal magazine.

Like previous Commencement speaker Brian Williams, Cook has a son attending Elon. His son Jeffrey, a senior majoring in strategic communications, is excited to have his father deliver a speech for the Class of 2015.

"When I first heard the news I was stunned and extraordinarily happy for him," Jeffrey Cook said. "Our family thinks the world of Elon, so my dad is just thankful for the opportunity to play a role in a moment so many of my classmates and their families will always remember."

“We don’t want to have too much attention paid to the commencement speaker, but we love to have it be someone who is a part of the family,” House said.

House also commented that Cook’s expertise were a factor when deciding a commencement speaker. Cook is well known for his non-partisan approach to politics, which increased his attractiveness to Elon.

“He’s one of the experts in Washington,” House said.

“Charlie Cook has been a wonderful member of the community, even before his son came,” House said.

However, not all students were familiar with Cook until now.

Senior Omolayo Ojo stated that she initially did not recognize Cook’s name and looked him up online to learn more details. While she would prefer a speaker like Brian Williams, who spoke at Elon’s Commencement in 2013, she understands why Cook was selected to speak this year.

“We can’t be too picky when we choose commencement speakers,” Ojo said. “I’m sure he [Cook] is great.”

Meanwhile, Cook’s son Jeffrey is looking forward to his father’s role in his graduation, especially because his entire family “thinks the world of Elon.” Although he was surprised when he first heard the news, he is excited his father will participate in the memorable day.

“I'm just looking forward to sharing that moment with my whole family,” Jeffrey Cook said. “I'm extremely grateful for what my parents and Elon have been able to do for me, so sharing this culminating moment with all of them is a memory I'll treasure for the rest of my life.”