Update on the New School of Communications 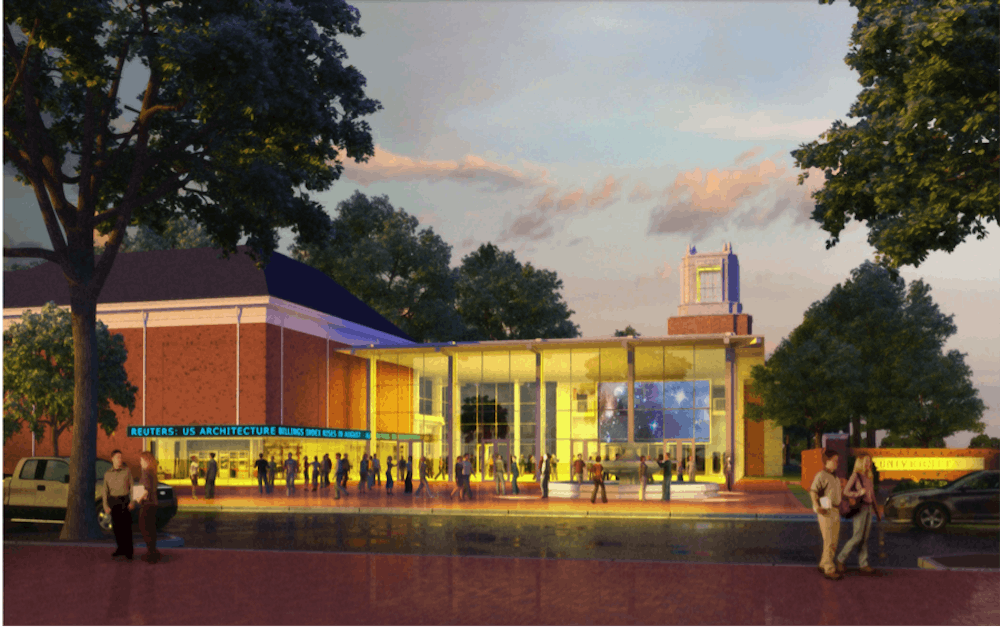 Parsons said the school is in a good position to raise the remaining 7 million dollars over the next 14 months of campaigning. That means half a million dollars per month.

The school recently launched a new page on the Elon website with a description of the new amenities.

As for the inside, there will be five additional classrooms. The new school will also have 21 editing suites, which is eight more than what the school currently has.

Parsons said there is a strong possibility that there will be an open computer lab for students to use during the day.

Since one of the new buildings will be in McEwen's current parking lot, Parsons said the plan is to add more parking near the tunnel on South Campus.

McEwen and Long, which will be part of the new Communications School, will not be renovated until the new building is complete. Its completion is expected to take three years.

It is important to remember that none of these plans are finalized. Construction on the new school is not projected to start until January 2016.