Elon Poll shows Tillis in lead ahead of primaries 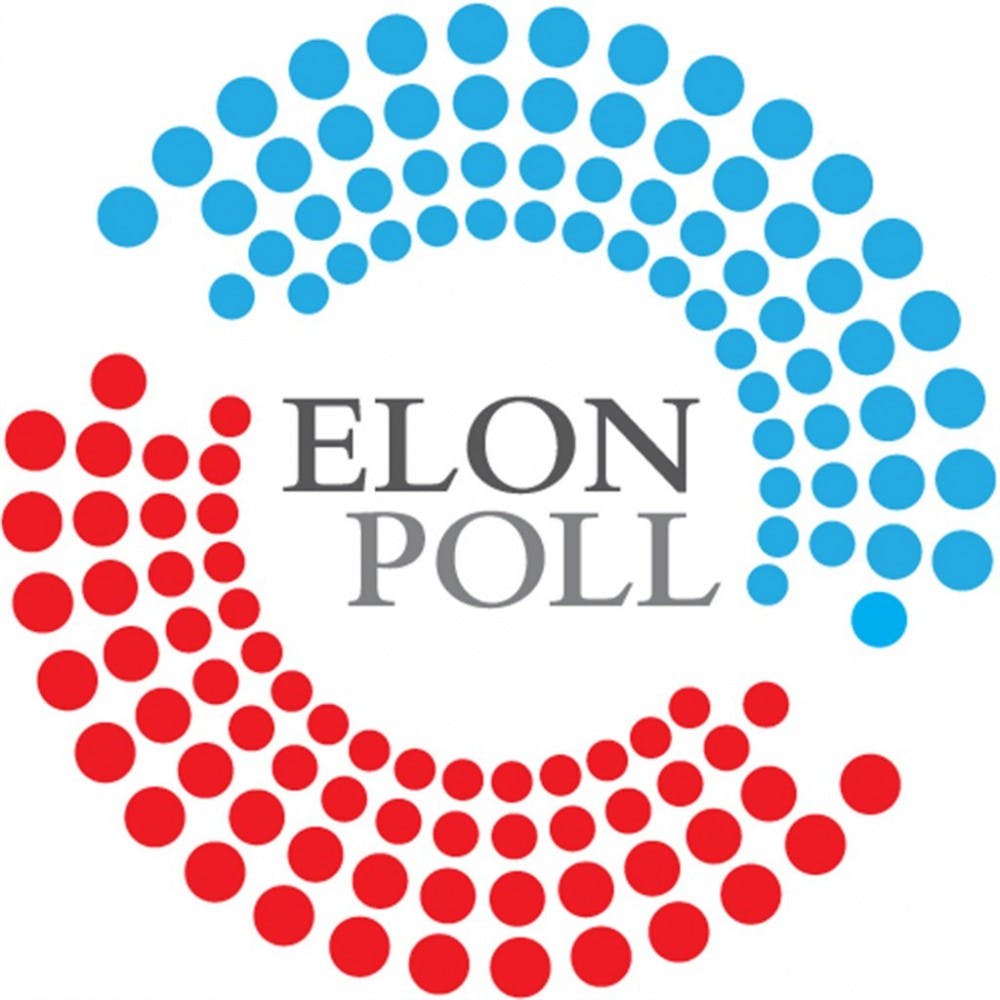 With primaries for the Senate and House this week, the April 2014 Elon University Poll shows North Carolina House Speaker Thom Tillis maintaining his lead for the Republican Senate nomination with more than 60 percent of respondents now recognizing his name.

Kenneth Fernandez, director of the Elon Poll, said that if he had to make a bet on who would win the primary, he would say Tillis, but he “wouldn’t be shocked” if someone else won.

“With low-turnout in the primary, you get unpredictable results,” Fernandez said. “If the Tea Party or another vocal minority group wants to get the vote out, they can win.”

“We polled people to see who would go out to vote and found 80 percent. That’s not going to happen,” he said. “In reality, it’s 14 percent turnout for these elections.”

While Tillis is rising in the polls, the senator he is attempting to unseat, Sen. Kay Hagan, has seen her support drop since April 2013, currently at 35 percent approval. Fernandez said her approval ratings are dropping because when there’s an election, voters start paying attention to their representatives when they otherwise wouldn’t.

“For Hagan, more people know her now because we’ve been talking about her,” he said. “If Hagan was in the same boat as [Sen. Richard Burr], she’d have better approval ratings.”

When pollsters asked North Carolinians why they didn’t support Tillis or Hagan, the leading response for both was their legislative record. Tillis is the Speaker of the House for the North Carolina General Assembly, which continues to get national attention for the large amount of conservative legislation and budgeting it passed in 2013. Polling shows Hagan continues to be connected to the Affordable Care Act passed by a Democrat-controlled Senate.

“The problem is an outsider has less of a record,” he said. “There’s no ammo to attack them, but there’s also not much of a reason to vote for them.”

Fernandez pointed to the success of the Tea Party in 2010 and 2012 to win based on their “outsider” status, but questioned whether Harris or Brannon could win enough of the vote to take the Republican nomination away from Tillis.

“I think Hagan is hoping an underdog wins,” he said. “She feels she can defeat Harris or Brannon more easily than Tillis.”

While the Elon Polls over the past year have shown the approval ratings for figures such as President Barack Obama, Gov. Pat McCrory, Hagan, Tillis and others rise and fall, the General Assembly has consistently lost favor with poll respondents. Fernandez said this could be due in part to the state’s Senate election.

“This statewide race with Hagan and Tillis has brought a lot of attention to North Carolina, unemployment, teacher pay and other issues,” he said. “In 2013, you can see why almost everyone got a hit because of all those budget issues and that spilled over. Everyone has stabilized except for the General Assembly.”

While Husser said most people don’t draw logical decisions from weighing positives and negatives, the way people collect information about their daily lives can be helpful to know in polls.

“These summary judgments let us see, generally, what the conditions are for North Carolinians and how much confidence they have and how much economic opportunity they see,” he said.

North Carolinians were also asked whether the economy would get worse or better over the next year. 43.4 percent said things will stay the same, but 41 percent of Democrats said the economy will improve, compared to 14 percent of Republicans.

“The reason we see this split is due to perceptions of the president,” he said. “As much work as the state government can do, the day-to-day economic decisions of Obama have more weight than anything North Carolina can do.”

For the first time since the Elon Poll asked about abortion, more respondents support fewer restrictions on abortion than more, with 44 percent versus 40 percent. Men are split on the issue at 43 percent, with 46 percent of women supporting fewer abortion restrictions.

“There’s already a gender gap, but that jumps when just looking at single women,” Husser said.