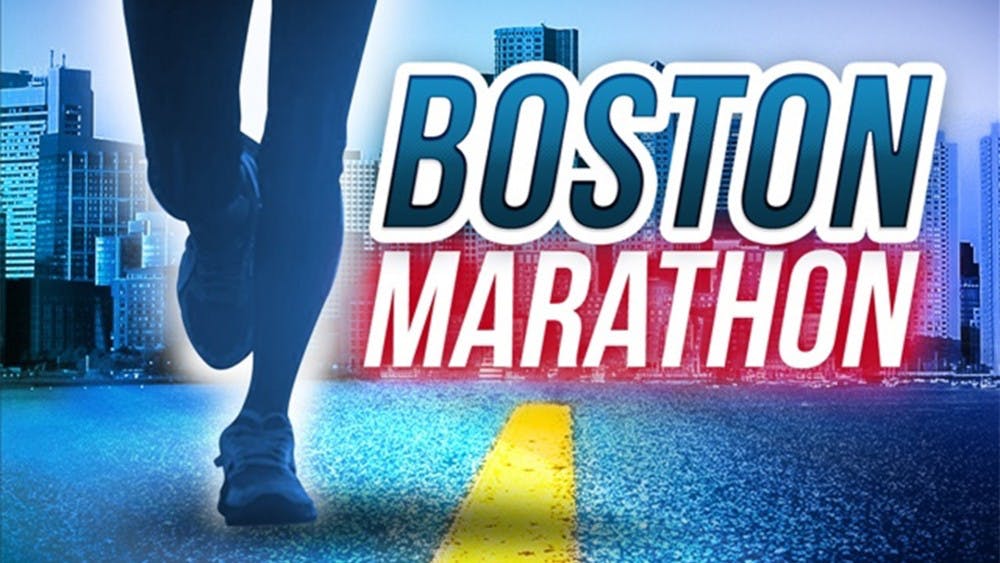 Patriots day and marathon Monday have always been special for many Massachusetts natives, including Ottavia Pomazon.

"It's just kind of ingrained in you that it's a special day and I guess its def something that sets boston apart and makes us unique in the fact that we do celebrate this day. And we are proud of our heritage in how our city was founded," Pomazon said.

But now she says the day is even more significant.

"We're kind of coming together in memory of the victims just to show the rest of the world that we wont be shaken by the bombing and how strong of a city we are," Pomazon said.

Junior Nevin Lally says he'll never forget how he felt in April of last year. His sister was standing in between the two places where the bombs went off, but went home before they exploded.

"I immediately started calling her and trying to get in touch with her but I couldn't because everything was down in the city and I was absolutely terrified," Lally said.

Even though his sister made it out safely, many others did not. He say's Marathon Monday is now about remembering.

"It's always gonna be a memorial now, remembrance of what happened but also a remembrance of how we came together, how we have overcome it and how we persevered," he said.

Both Lally and Pomazon are proof the city has not slowed down.

"We're not gonna let fear dictate how we live our lives but were going to come together and show how strong we are and how brave we are," Pomazon said.

Lally's sister is actually working on Dzhokhar Tsarnaevs case, the person who is suspected of planting the bombs at the marathon along with his brother. Lally says it's days like today that make him proud to call Massachusetts home.

"I'm absolutely so proud you know that we're not gonna let it stop us," Lally said.

Although they were both hundreds of miles away from the race they still followed the action. On Marathon Monday, Lally followed the race on social media. Pomazon met up with friends to watch coverage on television.