Elon Men's Football adds a new member to the team 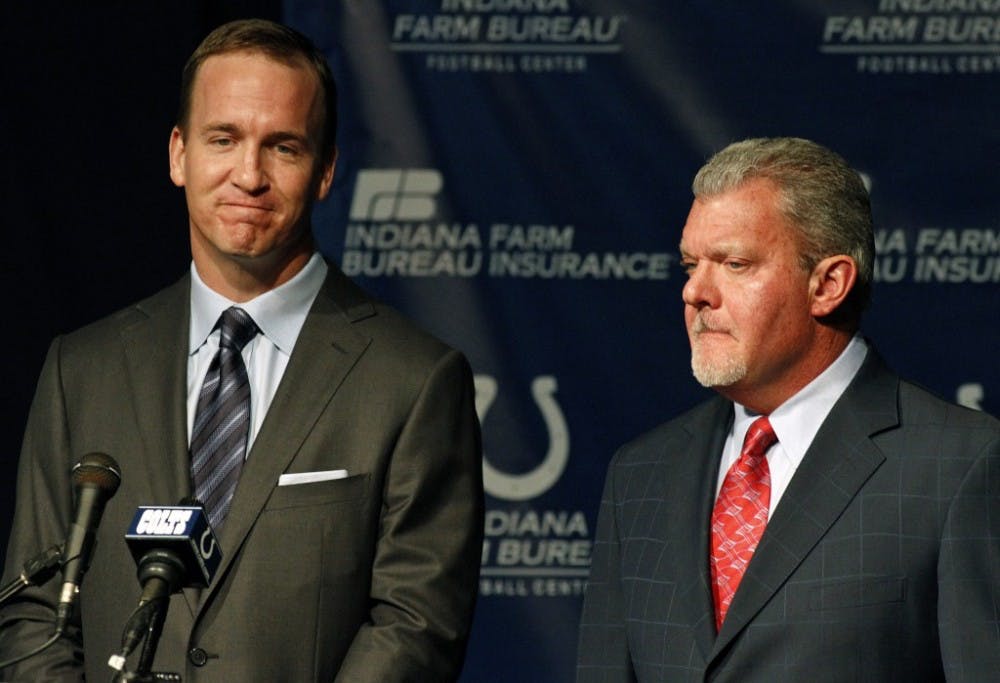 When people hear his name, they immediately think of football, but there is more to the Head Football Coach Rich Skrosky than football. Skrosky adopted a child through the organization, Team Impact. But this is no ordinary adoption.

Team Impact is an organization based out of Massachusetts that pairs children who battle life-threatening chronic illnesses with college athletic teams.

"The best way they described themselves, they are a cross between "Make-a-wish Foundation" and "Big Brother," Skrosky said.

Skrosky received a call in January asking him if he would be interested in meeting David Owens. Owens is a 15-year-old boy who was diagnosed with a brain tumor when he was about 12-years-old. Since Owens' diagnosis, he has ha15d multiple surgeries, radiation and chemotherapy.

Since then, the team has met him and everyone is excited to get Owens more involved with the team once he is well enough to make more practices and games.

"They just do a great job of going a day at a time and defeating that day and fighting that day and you know when the fall gets here we will certainly get him involved in that program," Skrosky said.

They hope that during the season Owens will be able to join them in the locker room, on the field and even run through the tunnel. The team got to meet Owens and his mother at a practice where Owens got to meet the entire team. Owens and his story continue to be an inspiration to the team.

"It really keeps things in perspective, we all have issues in our lives whether it be in our homes or jobs, or outside of athletics, but when you hear the story or read what he has been through and you see the kid come around the team and he is smiling," Skrosky said.

The plan is for Owens to come to games next season and be with the team every step of their journey as much as he is a part of theirs.