Students struggle to live off campus 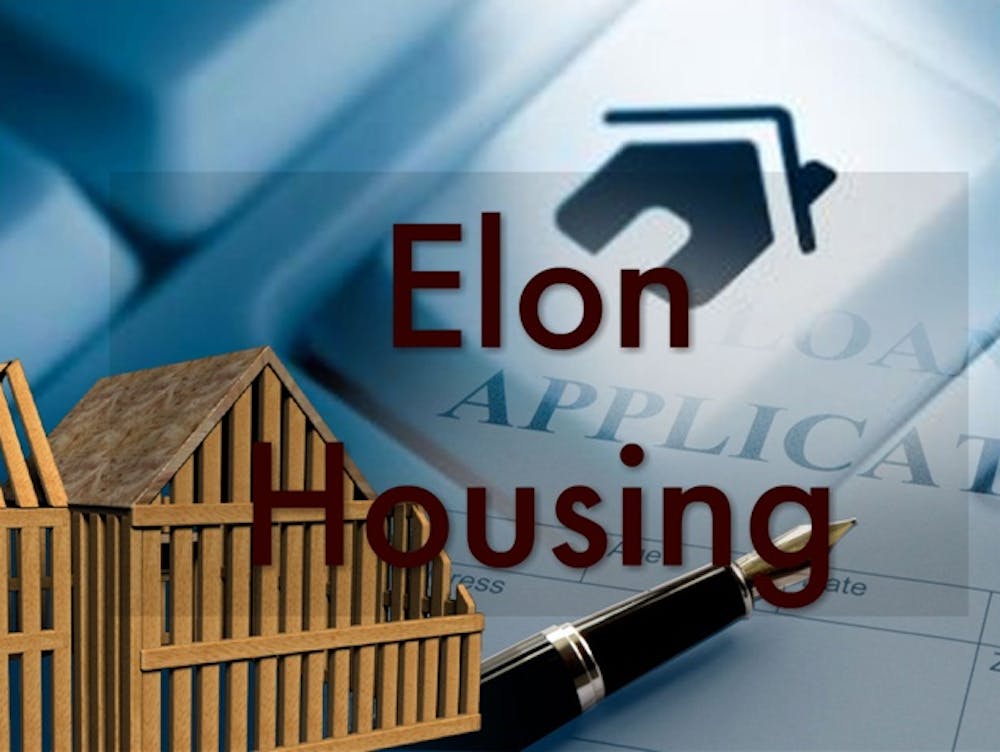 Residence life denied Elon freshman Noah Kipnis to live off campus next year. He then appealed the denial and said his dad has been trying to help him get it approved. But he has not yet heard back from residence life.

"I'm frustrated, my parents are frustrated, and I would just like an answer of why or how I can make this process quicker," Kipnis said.

Students are currently in the process of registering for housing. Freshmen and sophomores are required to live on campus but have the option of applying to live off campus.

Kipnis said on his application that he has ADD and cannot concentrate living on campus. He is also Jewish and wants to keep Kosher next year. He said this has been too difficult while living in his dorm.

"He's still trying to reach the supervisor to find out what I can do and what he can do to get my appeal approved or just get a legitimate reason of why I got denied," he said.

Residence Life is launching a new housing initiative next year called the Residential Campus Initiative (RCI). With these changes, the majority of sophomores will live in the Danieley Center next year, according to residence life. That means some students will have to live in Daniely for the second year in a row.

Freshman Liz Persau also applied to live off campus, and was also denied.

"We already lived in Danieley this year and we didn't like it because it's so distracting because there's so many people living in one suite," Persau said. "They said that we would have to deal with it again next year."

But some students have had better luck than Kipnis and Persau. Freshman McKay Sutley applied to live off campus with a few friends and was denied at first, but was then approved.

"They were really helpful," Sutley said. "I completely understand why they can't just grant appeals to everybody. They need people to stay on campus to fill the spots and they were very helpful with explaining the reasons with why some of us got denied."

Registration for on campus housing was supposed to start tomorrow for rising sophomores but had to be pushed back until Wednesday because of the storm.

ELN went to the residence life office to get a statement, but they said they were too busy with housing selection to comment.