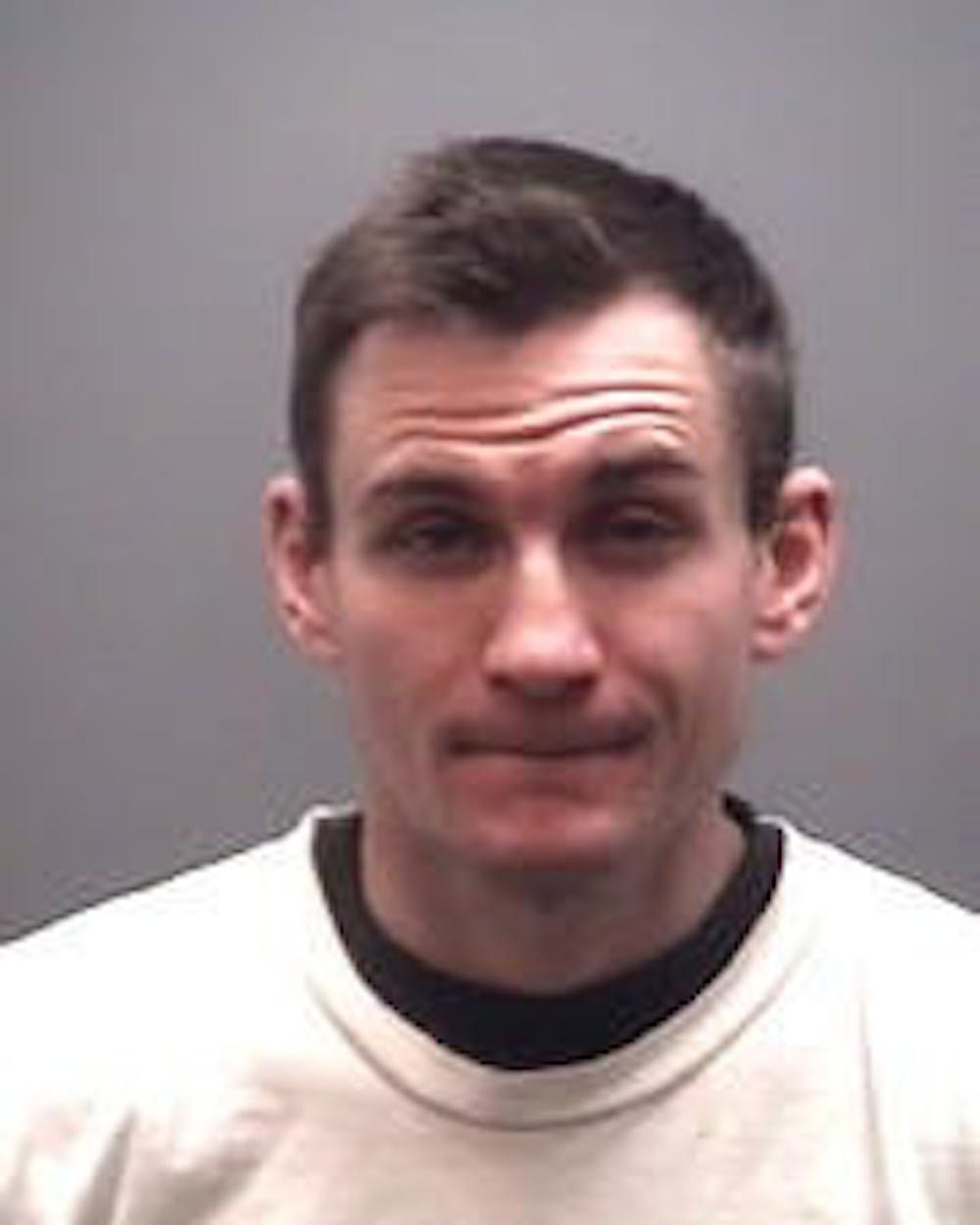 Elon University Police arrested a 31-year-old male Tuesday with indecent exposure following an incident that occurred at the intersection of O'Kelly and Haggard Avenue.

Dean of Student Life Smith Jackson emailed the student body on Feb 18. According to the e-mail, a female student reported that a man driving a Nissan truck stopped and asked her a question. After approaching the truck, she saw that the man was exposing himself.

Jackson said to notify Elon University Police if you see this man on campus.