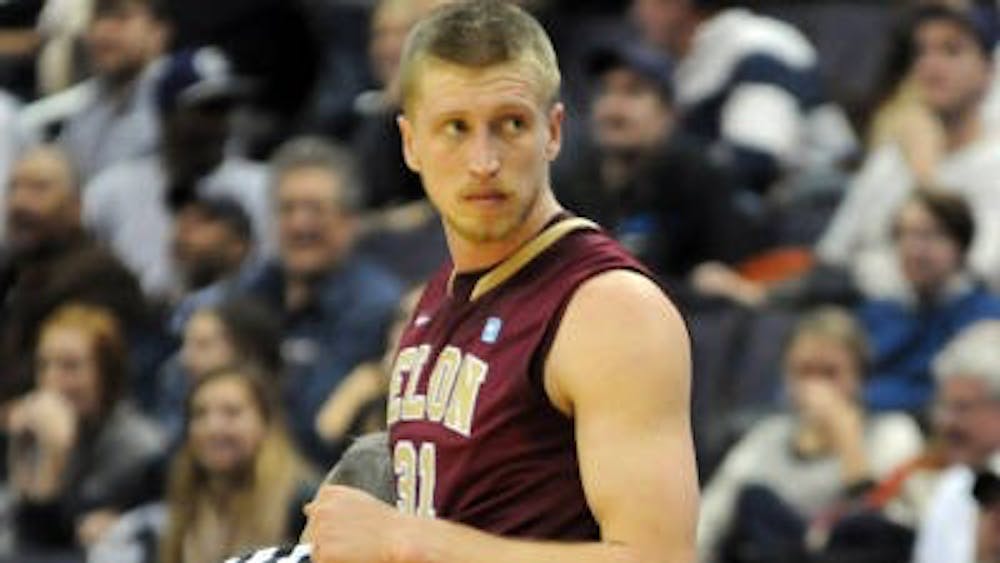 GREENVILLE S.C.-- Using another strong shooting performance and a tenacious defensive outing, the Elon University Men's Basketball Team smothered Furman on both ends of the floor on its way to a 78-49 victory at Timmons Arena on Monday, Feb. 24.

Furman jumped out to a quick start, taking a 10-7 lead in the first eight minutes of the first half. Elon promptly responded, going on a 25-4 run over the next nine-and-a-half minutes to take a 32-14 lead with 2:19 left in the half.

"As a team, we played well from the start tonight," said Elon head coach Matt Matheny. "We made mistakes early but we were leaning forward and aggressive. It was a team victory and played within our system and imposed our will for the greater part of 40 minutes."

Coming out of the break the Phoenix went on a 10-2 run and never looked back, shooting 67.9% from the field in the second half.

Elon dominated Furman down low, outscoring the Catamounts 48-12 in the paint and winning the rebounding battle 37-34.

With 4:11 left in the the first half, Elon senor guard Jack Isenbarger nailed a triple to pass Chris Kiger as Elon's all-time leader in three-pointers made with 260. He hit one more in the game to finish with 261 career three-pointers.

Elon finishes its regular season this week with a pair of home games. The Phoenix face Wofford at Alumni Gym on Thursday, Feb. 27, before closing out the regular season against Davidson on Saturday, March 1.