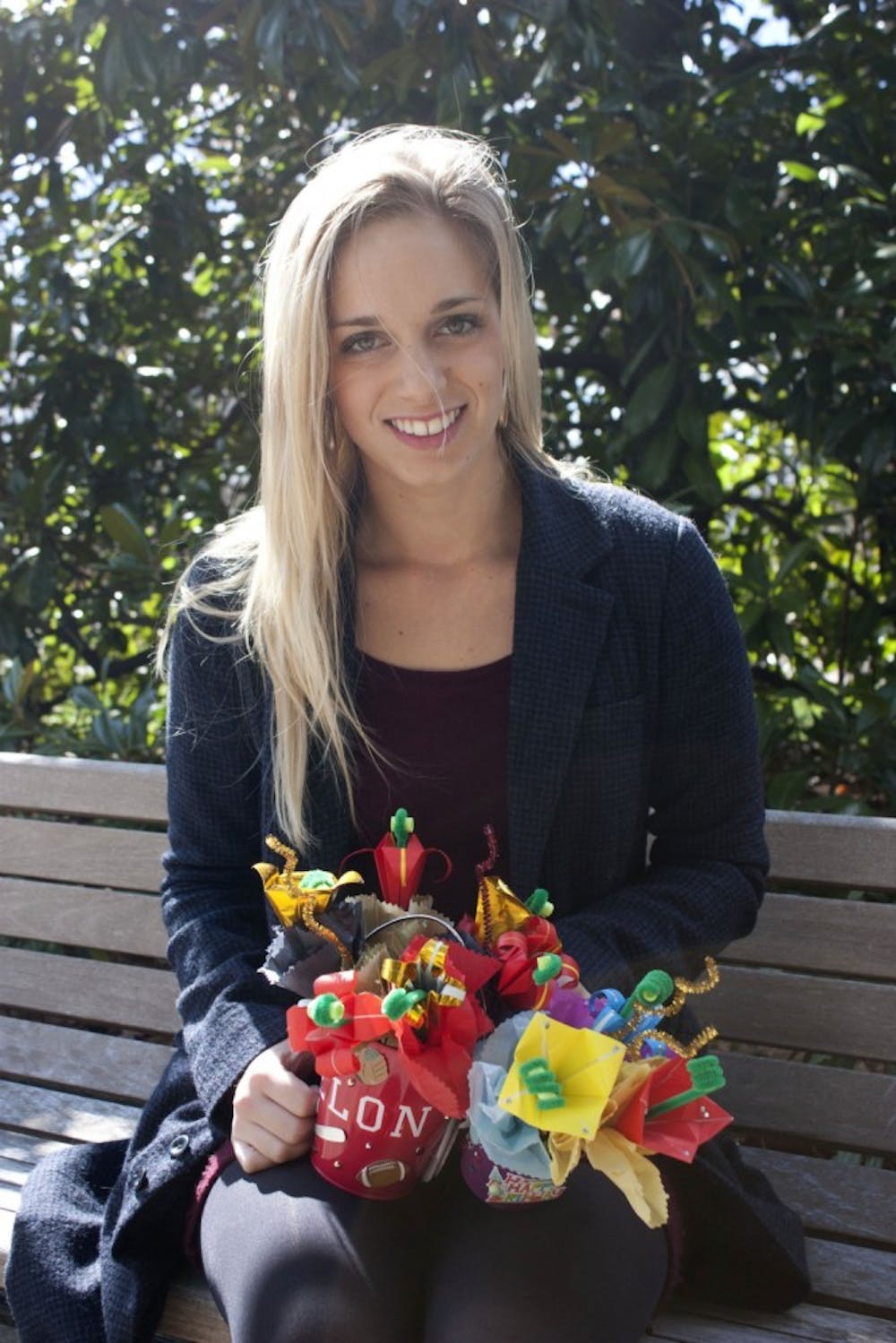 With only one class to take during Winter Term, many students consider the month of January a time to relax, a time to have fun and for some students, a time to drink alcohol.

Taj Zahran is taking Applied Calculus this January. You may think his class starts late if he goes out every night, but Zahran sees it differently.

"8:30, you got to prepare yourself for the real world," Zahran said.

Dr. Ginette Archinal and other physicians know the dangers of excessive alcohol consumption.

"People often forget how many calories are in alcohol and they're empty calories," Archinal said. "It's like bingeing on confectioner's sugar."

If you want to go out and drink six beers in a night, your average caloric intake is equal to three McDonald's cheeseburgers. The only difference between the two is one has some nutritional value: sodium, carbohydrates, proteins, and fats. The other just has empty calories.

That still doesn't deter Zahran. He gets his nutrition elsewhere.

"You have your almond milk, you have your oatmeal, you have sushi, you have oranges, apples," Zahran said. "You eat the right way without question you wake up with a smile on your face, just like I do, and say, 'Praise God!'"

Drinking isn't for everyone, because alcohol is labeled as a depressant.

"If you already have a tendency for depression or are very stressed and therefor may get depressed. Which I think describes most college students," Archinal said. "Alcohol will make that worse."

But for people like Zahran who are worry free, that doesn't slow them down.