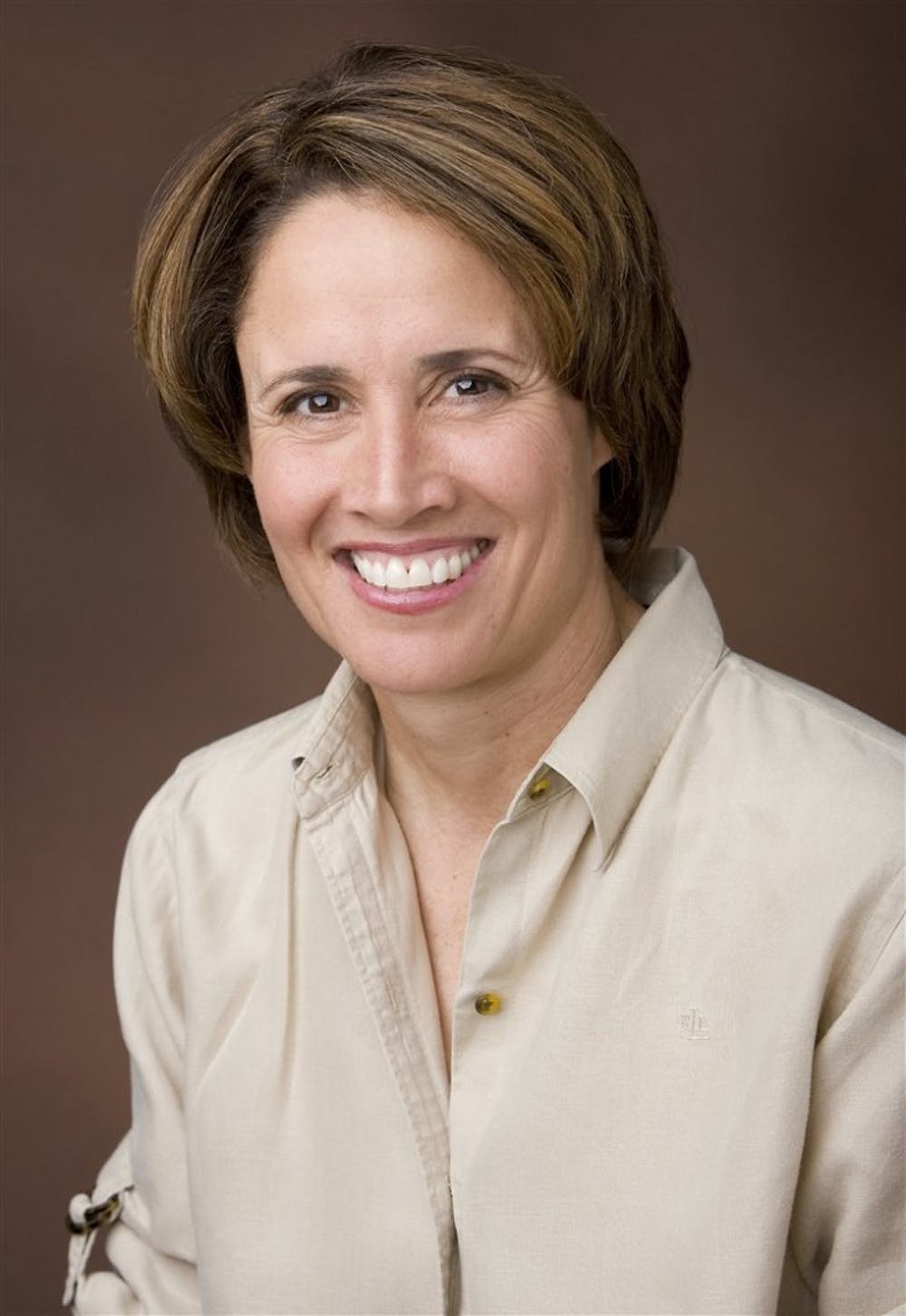 Mary Carillo, P '14, will give this year's commencement address

Carillo played four years of professional tennis, winning the French Open Women's Doubles competition in 1977. She ranked No. 33 in the Women's Tennis Association for three months at the beginning of 1980 before retiring due to knee injuries.

She has offered her first-hand knowledge of tennis during tournaments aired on the USA Network, PBS, MSG, ESPN, as well as CBS and NBC. Carillo has been an analyst for 11 consecutive Olympic Games, including the upcoming Winter Olympics in Sochi, Russia.

Elon's commencement is scheduled for May 24, 2014, under the oaks. This will be the second consecutive year an Elon senior will walk across the same stage on which their parent gave the commencement speech. Doug Williams '13 embraced his father, NBC Nightly News anchor Brian Williams as he walked across the stage this past May.

Elon Local News will provide full coverage of commencement in May. For more information about the 124th Elon University Commencement, visit www.elon.edu/commencement.