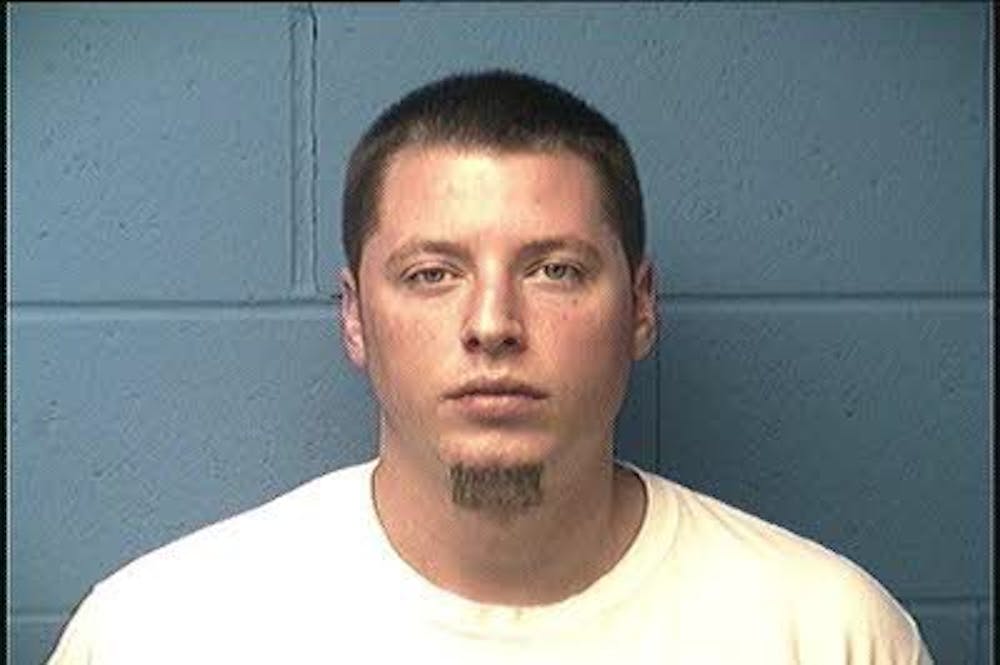 Two Elon residents were arrested Tuesday in the Brookside Mobile Home Park as a part of a six-month-long joint drug investigation led by the Elon Police Department.

According to a press release from the Elon Police Department, McLaughlin and Beatty are both affiliated with the "Crips" gang and are traced back to a string of residential break-ins.

Police also seized marijuana and drug paraphernalia from McLaughlin and Beatty. According to the press release, Elon Police say they believe the duo was manufacturing marijuana to sell.

2. Felony possession with intent to sell and deliver marijuana

On January 23, Beatty is due in court on a misdemeanor larceny charge.

According to Elon Police, the investigation is still on-going and additional charges are likely.