The Government Shutdown: How Will it Affect You? 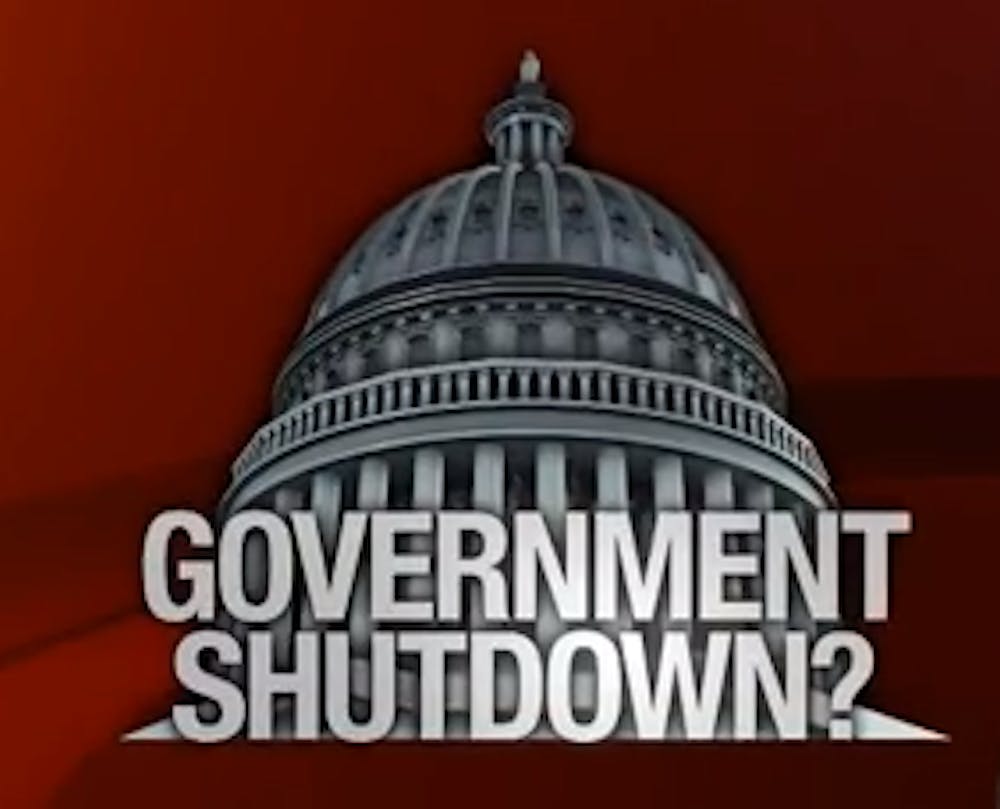 After weeks of arguing over this upcoming fiscal year's national budget, the United States government officially shutdown at 12:01 a.m. on Tuesday, Oct. 1. This hasn't happened since 1996, when the government was shutdown from December 16, 1995 to January 6, 1996 after President Clinton vetoed the spending bill that was approved by the Republicans, who were the majority party in Congress at the time. Now that our government is once again shutdown, there will be changes in the coming days, but how will it affect you?

The Office of Management and Budget, the section of the government that is responsible for helping prepare the budget, ordered federal agencies to start shutting down, keeping only essential personnel. This affects most federal agencies, which affect individuals across the country. For example, if you need to renew a passport, or apply for the first time, you may not be able to get it. If the passport agency is located within a closed federal building, it will also be closed. The State Department also released a statement saying that they will continue to issue passports, but only for as long as they have money.

National parks, museums, and zoos will be closed. There are 10 national parks in North Carolina alone, and museums, as well. They will continue to be closed until a new budget is passed. This also affects museums such as the Smithsonian in Washington, D.C. And if you are part of the student body who is from D.C, then your streets may not be as clean as usual. The District of Columbia's budget has to be approved by Congress, so trash pickup will come to a halt.

But not everything will be effected: the United States Postal Service will still deliver mail, taxes will still be collected and the armed services will still operate. However, government employees who are still in work will be paid in I.O.U.'s until there is a new budget. And if you have student loans, you don't have to worry. Since many of these loans have already been dispersed, students will not have to find other ways to pay for school. But if you do have a problem and try to call for help, you may not get an answer. Many of these call centers may be closed, because employees are not considered "essential personnel".

The government will continue to be shutdown until Congress and President Obama agree on a new budget for the upcoming year. But we are also facing the debt ceiling, which we will reach on October 17th. If a new budget is not passed by then, the United States will go into default, meaning that they will not be able to repay loans. At that point, the government has to immediately balance the budget, and start making cuts, which could possibly affect the defense budget, medicare or social security.