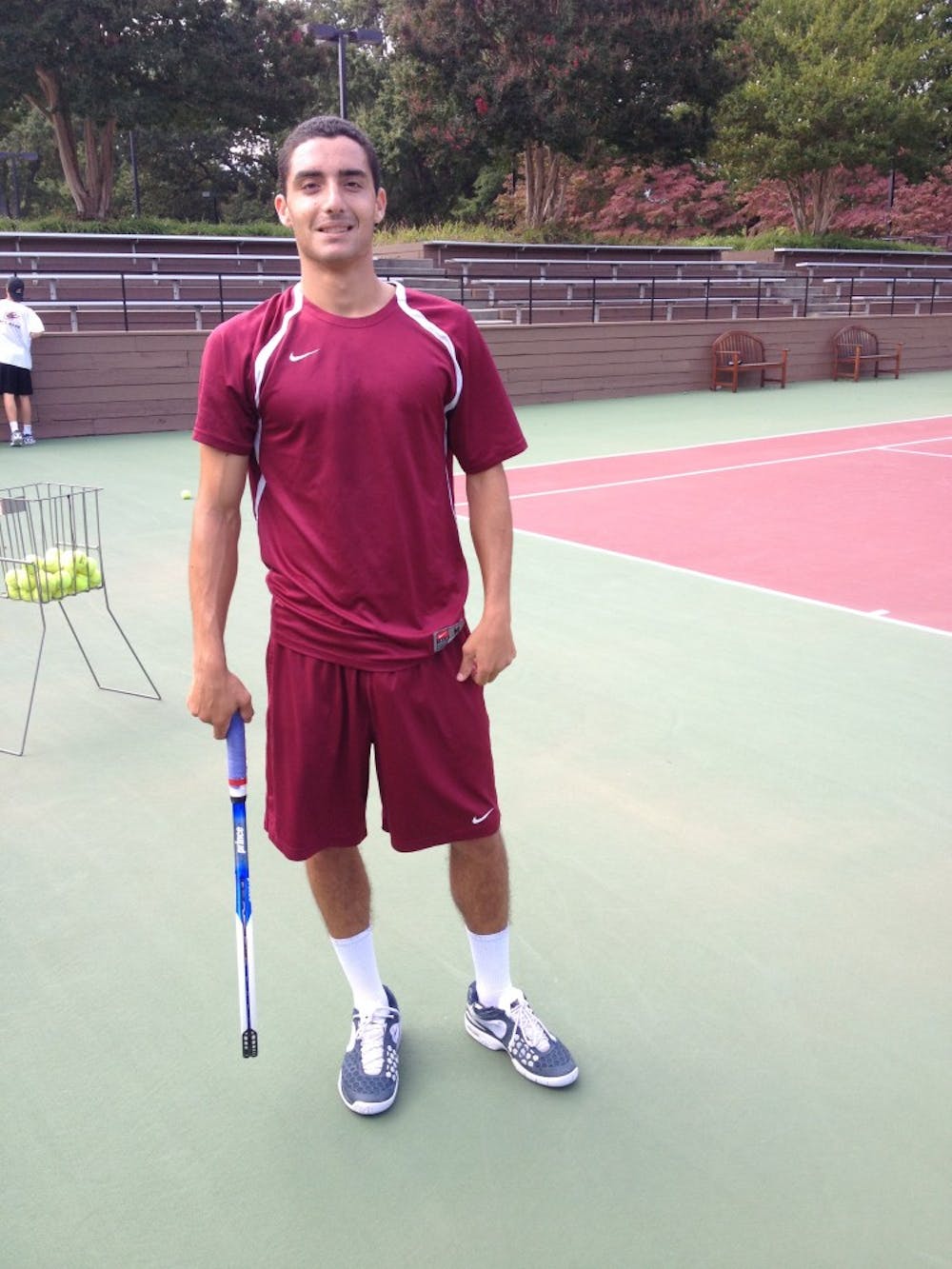 Elon Men's Tennis player Cam Silverman is no stranger to success. In his first three years at Elon, Silverman has performed exceptionally well and may graduate as the best player to play Men's Tennis at Elon. During this year's fall campaign, Silverman won the Duke Fab Four and the UVa Ranked +1 tournaments.

But despite the recognition that Silverman is earning at Elon, the Phoenix tennis player spent the summer participating in many professional tournaments, and played opponents ranked in the top-200 in the world.

Silverman returned to Elon with added drive and maturity.

"Getting to play against top guys and getting to see how good they are has allowed me to be more hungry than I ever was," Silverman said.

After contributing to the best tennis season in Elon history last year, Silverman returns to Elon with added confidence through improved physical fitness.

During this past summer, Silverman spent many hours working out at his former school, Fox Lane High School.

While Silverman said improved physical fitness gives him an edge over his opponents, his competitiveness and hate for losing give Silverman a will to win when he faces adversity.

"I love to win," he said. "I hate to lose and I hate walking off the court thinking that I didn't give it everything I had. I'm very driven and I try as hard as I can until the last point."

Silverman's passion for winning allowed him to beat the top-ranked collegiate player last spring, helping him win the 2013 SoCon Player of the Year award.

While Silverman has already achieved great success during his time at Elon, he hopes to win a Southern Conference title this year before turning professional in the spring.