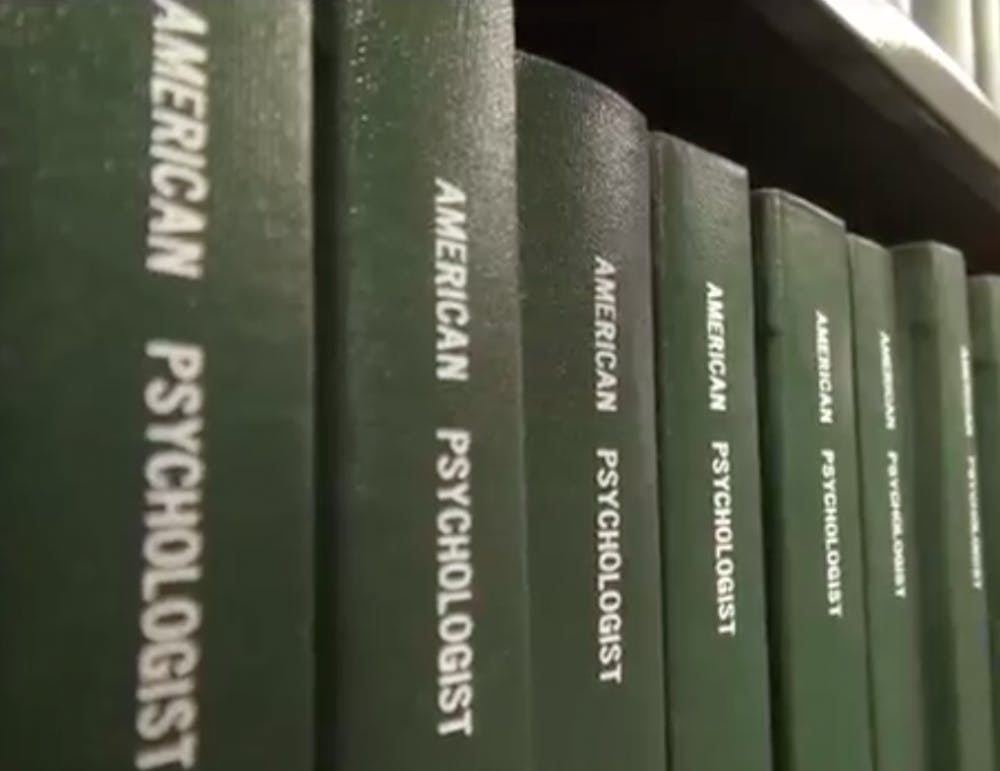 Ask Elon students what their major is and the most popular answer may be Business or Communications, but not for Senior Gloria So.

So is majoring in Human Rights and Social Activism, and if that major sounds unfamiliar, that's because So created it herself. So blended courses from communications, human services, art, anthropology and political science departments to create her own path of study.

But students who want to complete an independent major must go through extra steps to have the freedom to choose their own lesson plans, including an extra application process. They must also choose classes from at least three different departments and have an advisor from each department. But for students like So, having the freedom to construct her own programs is worth the extra work.

"I'm literally selecting all of my classes because I have a genuine interest in them," So said. "I can't be bored and complain about a class because I literally chose it for myself."

And So isn't alone. There are around twenty students at Elon with independent majors. Sarah Harrs is one of them.

"Having something different, like international development is so specific," Harrs said. "It makes me stand out from other candidates."

And students like Harrs and So are already standing out to employers. So already got a job offer at Lin Media, where she interned for two years, for a four-year contract managing social media.

And So said it's thanks to her initiative to take control of her education that it was possible for her application to stand out from the rest.