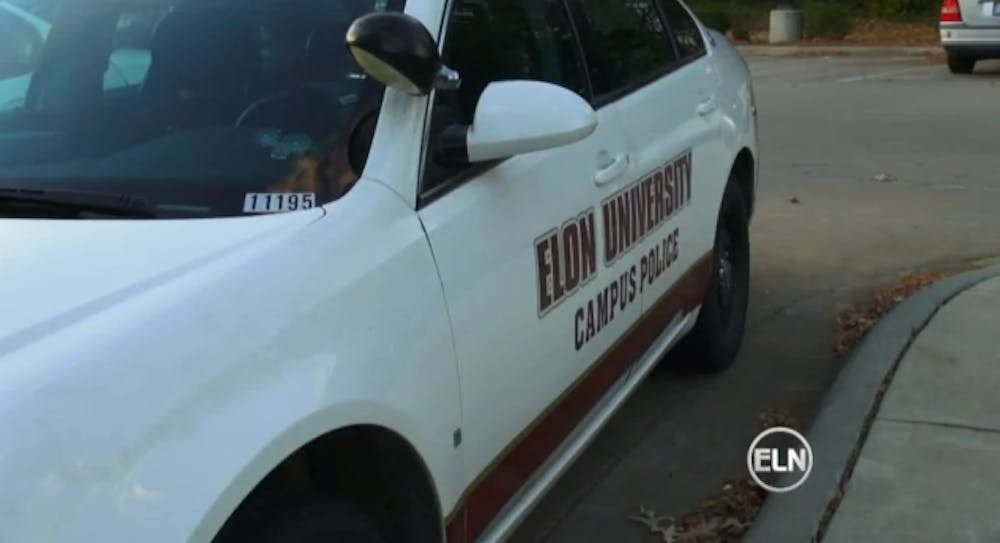 A bill that makes police records at private universities available to the public was signed by Governor Pat McCrory on Wednesday.

The bill, NC H142, stems from a lawsuit filed against Elon University by Nick Ochsner, an Elon alumnus and former reporter for our newscast.

Ochsner sued the university after being denied a complete incident report from Elon Campus Safety and Police regarding the arrest of an Elon student. The case made its way to the North Carolina Supreme Court in February, and the decision was left to the state legislature in a 3-3 vote.

"I think it's great that lawmakers were able to pass a bill that ensures access to important police records and also satisfies the state's private colleges," Ochsner said. "This passage of this bill is a win for student journalists across the state."

Elon University is in support of the bill. Daniel Anderson, vice president of university communications, released the following statement for the university:

"Elon University is pleased that the question of public access to records of private college police departments has been addressed by the General Assembly. The passage of this legislation at the request of North Carolina's independent colleges and universities demonstrates the benefits of a cooperative approach to matters of public policy. We have consistently supported the passage of this sensible legislation and look forward to Governor McCrory signing the bill into law."

Ochsner is currently a reporter for KAMC 28 News in Lubbock, Texas and is headed to WVEC in Norfolk, Virginia.