The Brasstown Possum Drop: Dropping possums instead of balls on New Year's Eve 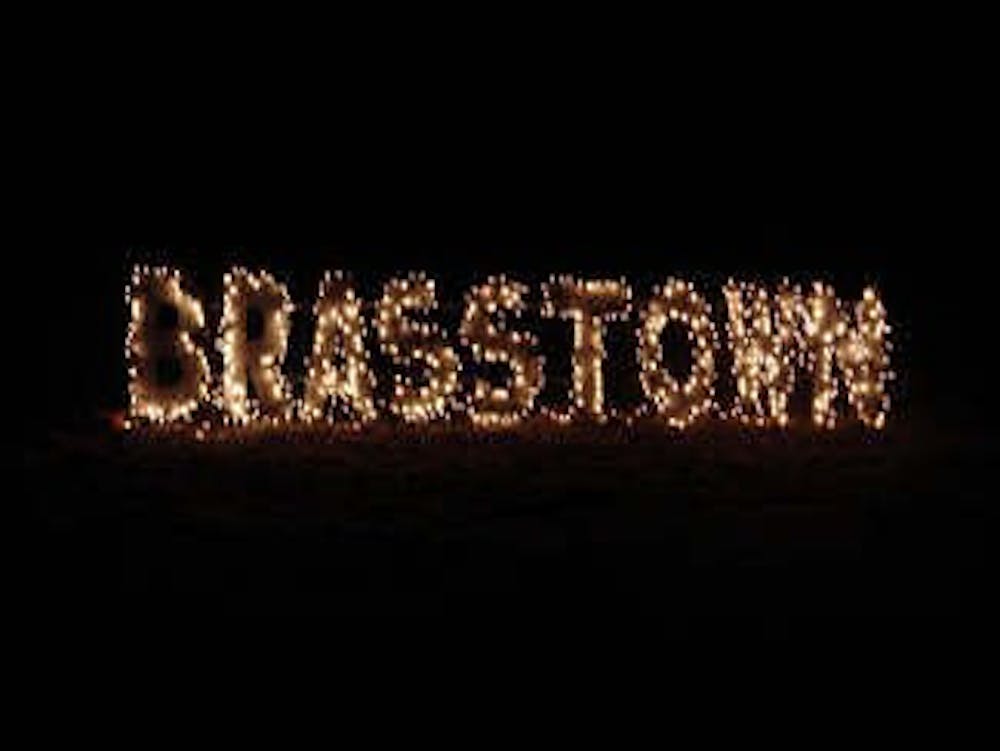 Brasstown, N.C., does things a little differently on New Year's Eve, dropping possums instead of balls. Photo courtesy of clayscorner.com.

In Brasstown, North Carolina, it isn’t a new year until a possum is dropped.

Every New Year’s Eve at midnight, crowds gather at Clay’s Corner gas station in Brasstown to ring in the new year by lowering a live possum to the ground in a plexiglass box at midnight.

But New Year’s Eve 2012 went a little differently. People for the Ethical Treatment of Animals (PETA) sued Logan for animal cruelty, and in response a judge banned the possum drop. Therefore, at midnight, a box with pictures of possums on the outside was lowered to the ground. It was neither confirmed nor denied if the box held a live possum.

A bill reversing the legislation, named the “Opossum Right-to-Work Act,” was recently passed through the senate, but Governor Pat McCrory still needs to sign the bill for the possum drop to continue in traditional fashion.

“It started as a way to try and get some recognition in our little community after one of my neighbors suggested the idea,” said Clay Logan, owner of Clay’s Corner.

The Possum Drop is a non-alcoholic, family oriented event coming up on its 20th anniversary, according to Logan.

“We want the event to be family friendly, so it’s non-alcoholic and the atmosphere is welcoming,” Logan said.

Traditionally, a live possum has been used for the event and remains alive and unharmed throughout the process.

“We catch the possum in a trap a few days before the event,” Logan said. “We bring in the possum around 10 p.m. on new year’s while the other festivities are going on and lower it down nice and gentle to the ground to celebrate the New Year.”

After the possum is lowered it is returned to the spot where it was captured and released back into the wild, according to Logan.

In addition to the possum drop itself, other festivities happen throughout the night. Bluegrass bands play and sing for the crowd while attendees mill about, but Logan said his favorite part of the evening is when the men compete in the ‘Miss Possum Drop’ contest.

To ring in 2014, Logan is planning a 20th anniversary Miss Possum Drop contest where all previous queens are welcomed back to Brasstown to either compete or simply enjoy the festivities.

“We’d like to bring back as many possum queens as we can,” Logan said. “That way the folks can talk to them and see how winning the miss possum contest has affected their lives and see how they’ve been since then.”