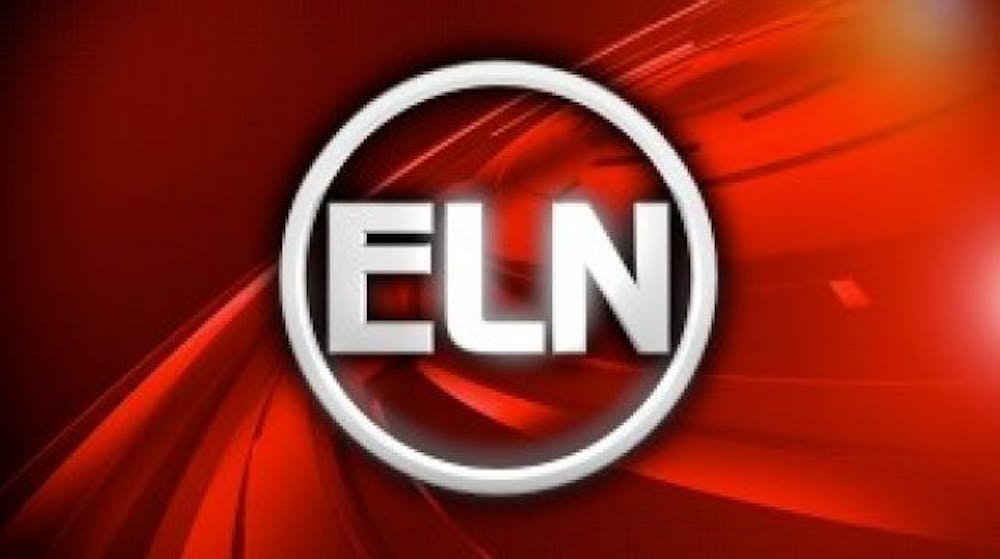 During one of Elon's busiest weekends, fellows weekend, students are usually handed out packets of information about our school.

This time, they also found flyers on the windshields of their cars.

The flyers were in response to the racial slur note that was posted around campus earlier this week.

Elon Local News got student reactions to that offensive content.

"It's kind of sickening," says sophomore Brian Binder. "I don't know why somebody would post something like that on a college campus, because we're all in the same boat here."

"I was surprised that it was so blatant and posted on dorms and on campus, stuff like that," said junior Ricky Smith.

"There needs to be more education around campus about things like this," said junior Adam Lerner. "It's just completely ridiculous."

Students were handing out flyers in the Moseley parking lot, adding "Do We Really Belong?" at the top.

They were promoting the "Wake Up, Elon" Facebook page.

Sophomore student Carley Gaynes think it's good to get this issue out in the open.

"I think it's actually a good thing in a lot of ways that students are actually saying something about it, because how can we really become more diverse if diverse communities aren't welcome here?"

We will have more extensive coverage in on our Monday newscast.