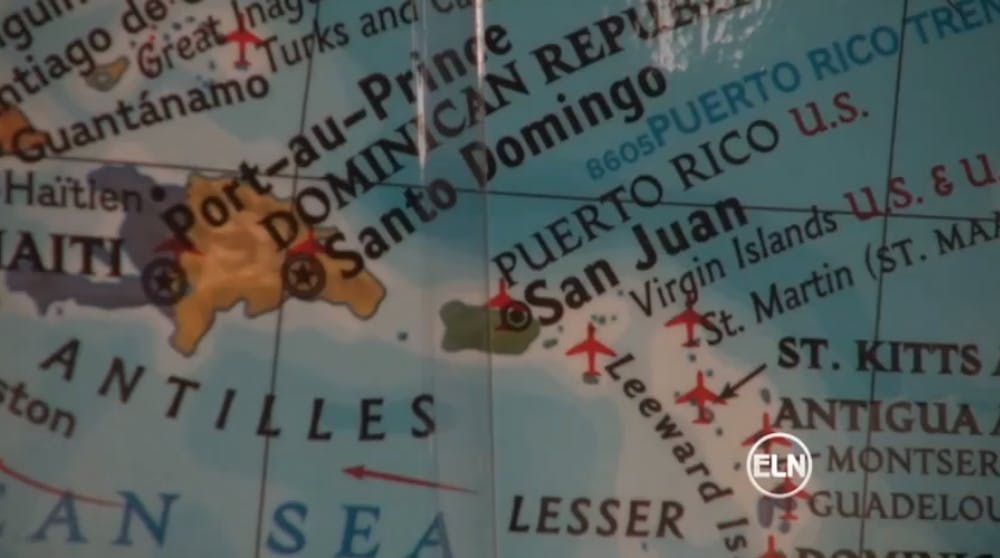 Cristina Cartagena is a first year student from Puerto Rico and looks forward to what will happen if Puerto Rico becomes an American state.

"I'm actually kind of glad they voted because it would be so much better if we could become a state," Cartagena said. "We would have more representatives in the Congress and we can decide what we want for the Island because right now we have someone there in the congress but he has no vote, he just has a voice."

Cartagena isn't alone, her friend Maggie Reichard is a Puerto Rican Native as well and thinks it's about time.

"I think it would benefit us," Reichard said.

In order for Puerto Rico to become a state, both houses of Congress would need a majority vote in favor of statehood. Puerto Rico is made up of mostly Democratic voters, and with a Republican controlled House of Representatives right now, passing the vote for statehood is extremely unlikely.

"I think for it to happen, everyone would have to agree," Reichard said. "Right now the votes seem to be very split...if it ever were to happen, those who opposed it would do something about it and I don't think we'll ever reach like a common goal."

Cartagena also does not think it will happen for a long time.

Puerto Ricans have voted before on statehood but this is the first time it was passed. The commonwealth would be the 51st state.

The decision now lies in the hands of Congress.