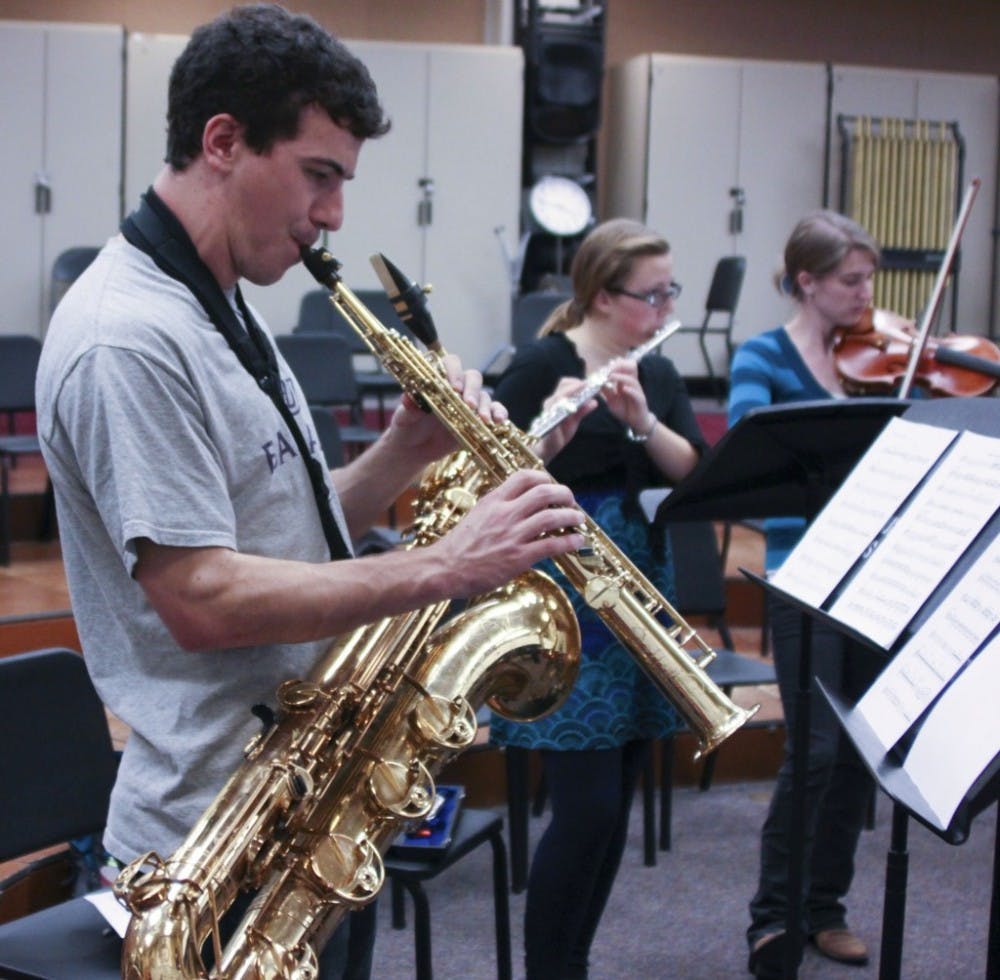 For the Elon Music Ambassadors, their upcoming show, “One World, One Voice,” is only the beginning. On Dec. 3, the Ambassadors’ program will present a global showcase that has been carefully constructed for audiences beyond Elon University.

Niche Finder Mobile Software: Uncover 1000s Of Hidden Mobile Niches!
Virginia Novine-Whittaker, adjunct instructor of music, the purpose of Elon Music Ambassadors is to expose high school students to Elon, its music department and college-level music classes in general. The program, which started with a six-school tour led by eight students last year, has expanded to 10 students and two tours — one during winter break to western North Carolina and one during Fake Break along the southern East Coast.

“I help (Whittaker) select schools to go visit,” said L.E. Alexander, a senior in the ensemble and the program’s tour coordinator. “I emailed a ton of band directors and organized trips to those schools. I’m in charge of saying, ‘This is who we are, this is when we’re going to be here and this is what we need.’”

It was through Alexander’s assistance that “One World, One Voice” could find an audience, and Whittaker kept her listeners in mind.

“We wanted a performance that is entertaining for high school students and, in addition to that, has an educational component,” she said.

The concert escorts audiences around the world, from Latin America to Africa to Europe. Whittaker said she thinks the theme is perfect for showcasing the power of music.

“(We are showing) music as an expressive tool,” she said. “Music is our greatest, most successful form of expression.”

The performance will highlight traditional and modern musical stylings from different nations. For example, the segment about Japan will include the shakuhachi flute and video game music. The educational component comes from narrations between the pieces, which provide context for the audience. Although some countries’ music may sound simple, the learning process hasn’t been easy.

“(When) you think old cultures, you think Beethoven and Bach, (you think of) really difficult music,” said junior Wesley Rose. “(But for) a lot of these cultures, their style of playing is more difficult than you think.”

Hand-selected by their professors, the 10 performers in the ensemble are praised for their musicality, leadership qualities and academic standing within the department.

“The students in this ensemble are very dedicated. They’re hard workers,” Whittaker said. “They are (some of) the busiest students on this campus. This is only one of the many musical ensembles they’re in.”

As the top performers in the department, these students are good candidates to show high schoolers the life of a music major. Despite their different instruments and ways of thinking about music, junior Michelle Warshany said the group members bring different elements to the table and work well together. The ensemble has weekly rehearsals together, which don’t encompass all of the preparation that goes into the performance.

“Depending on the day, we try to rehearse two or three things. We usually take one country at a time,” Warshany said. “Some of the countries have small amounts of people, so sometimes we get together outside.”

The ensemble has been gathering and learning music since August and after performing for trustees earlier this semester, the group has been motivated to polish its performance and take it on tour. But even though group members are looking forward to a future of more performances in more locations, the ensemble is currently focused on this year’s tours and making an impression on the schools it visits.

“We really want to get Elon’s name out there and the name of the music department out there,” Alexander said. “And even just showing kids who are in high school, ‘This is what studying music is like and it’s a possibility’ will be cool. We want to show them that if you really want to do (music in college), it can be an amazing experience.”