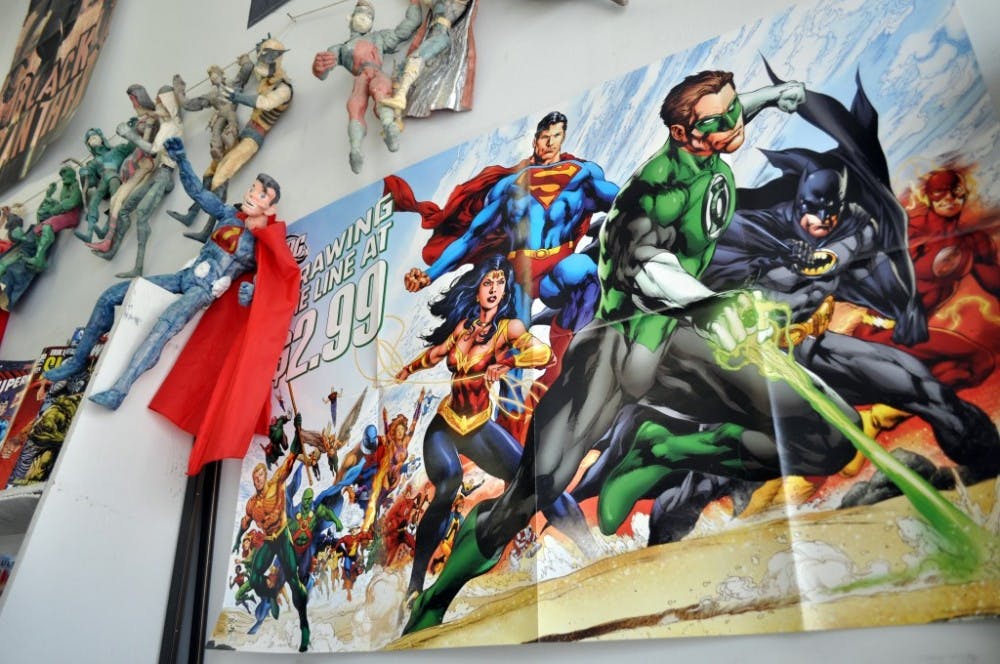 Popular superheroes such as Batman and Iron Man have dominated the Hollywood superhero scene ever since Sam Raimi’s “Spider-Man” adaptation inspired a new generation of big budget superhero films in 2002. Lesser-known heroes, such as Green Lantern and Daredevil, have managed to make it to the big screen, but it’s apparent they haven’t received the same level of attention as Hollywood’s most prominent moneymakers. Why aren’t quirkier superheroes given more opportunities to prove that they belong among the ranks of the alleged superhero elites?

Since the 1966 film starring Adam West as the caped crusader, the Dark Knight has continuously proven his value to classic fans of the comics and newcomers to the franchise. The recent release of “The Dark Knight Rises” over the summer ended the franchise’s 7-year period at the top of the superhero blockbuster food chain, breaking the $1 billion gross mark worldwide earlier this month.

Critics claim the trilogy’s more-or-less realistic nature separates it from past Batman experiences. In her review of the trilogy’s opener, “Batman Begins,” Rene Rodriguez of the Miami Herald described the film as “a mature take on material often relegated to the kiddie file,” and renowned film critic of the Chicago Tribune, Roger Ebert, claimed the series’ finale “leaves the fanciful early days of the superhero genre far behind.”

But other popular franchises have proven Christopher Nolan’s approach isn’t the only way to do a superhero film justice.

Marvel’s “The Avengers” recently succeeded the most recent “Harry Potter” movie to top the all-time box office sales list, racking up more than $200 million during its opening weekend – compared to $160 million for “The Dark Knight Rises.” In his review of the film, NPR’s Bob Mondello said, “as a just-released trailer for the last third of Christopher Nolan's ‘Dark Knight’ trilogy reminds us, a caped-crusader movie can aspire to greater things. But nobody says it has to, and (director) Joss Whedon just wants ‘The Avengers’ to be fun.”

John Hitchcock, owner and operator of Parts Unknown – The Comic Book Store in Greensboro, has been collecting comic books of the most idolized superheroes for more than 46 years.

In regards to whether there is a place for comedy in superhero stories, Hitchcock said, “you have to understand that comic books were written for 12 to 14-year-old kids. It was juvenile material all the way through the 1960s.”

Combining the high-caliber action of franchises such as Batman and The Hulk, with the quirky humor of The Avengers and Spider-Man, obviously strikes a chord with a wide audience.

“Some of the greatest comic books of all time work on both levels,” Hitchcock said. “A kid

would get one thing but adults would get another.”

Hitchcock offered up several obscure superheroes he believes also have the potential to forefront great films. Plastic Man, a hero reminiscent of the popular Mr. Fantastic from the Fantastic Four, is a personal favorite of his.

“Plastic Man could be dark but could be incredibly funny at the same time,” he said.

In the end, superhero films should be treated the same as all other films, according to Hitchcock.

“The audience wants solid story telling and character development,” Hitchcock said. “There is an audience that will go see that movie. Not comic book fans, just people that like good movies.”