Aramark employee says he was fired for "sexual harassment" 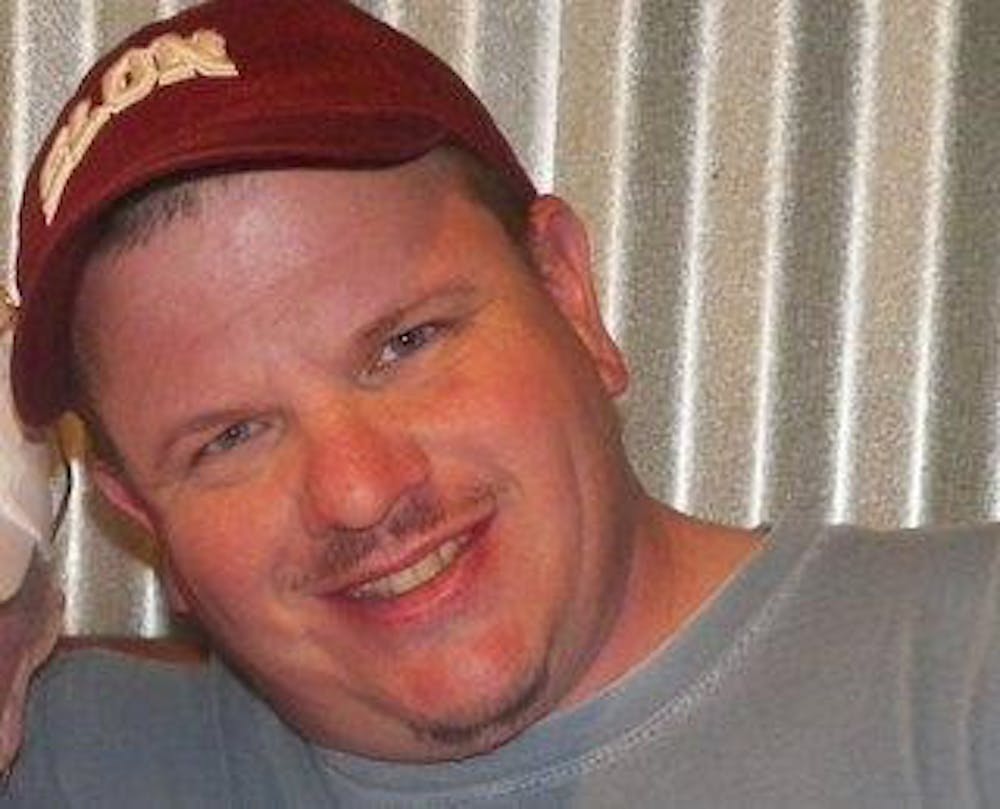 A familiar face around Elon's campus was fired Thursday afternoon.

"They said they had some sexual harassment complaints," Talley said. "I joke with everybody, that makes me popular. I think my jokes got me fired."

He told ELN that he made a joke to a group of boys Wednesday to "keep your pants on." He also said that when a girl said her blood pressure was acting up, that he responded with "my gayness is acting up."

Talley, commonly known as 'Octagon or Acorn Eddie' to students, claimed that last year Aramark told the former manager of Acorn Max Akhlaghi to fire him because "too many gay people were coming in."

"I am an out gay man," Talley said. "I'm not scared to tell someone I'm gay but Aramark didn't like that."

Talley said that his Dad has contacted a lawyer and that he may plan on suing Aramark for discrimination and unlawful termination.

Talley lives in a mobile home near Elon. He said that as a result of his termination, he canceled his cell phone and is now worried about bills.

"I don't want to come back," he said. "I just want to keep my relationship with the students, especially the upperclassmen."

Aramark issued this statement to Elon Local News: "We take all termination decisions seriously and consider personnel matters such as this to be private. In order to protect the confidentiality of our employees and in the interest of fairness to everyone involved, we will not be providing further comment on this matter."