An Assault and Robbery Near Campus 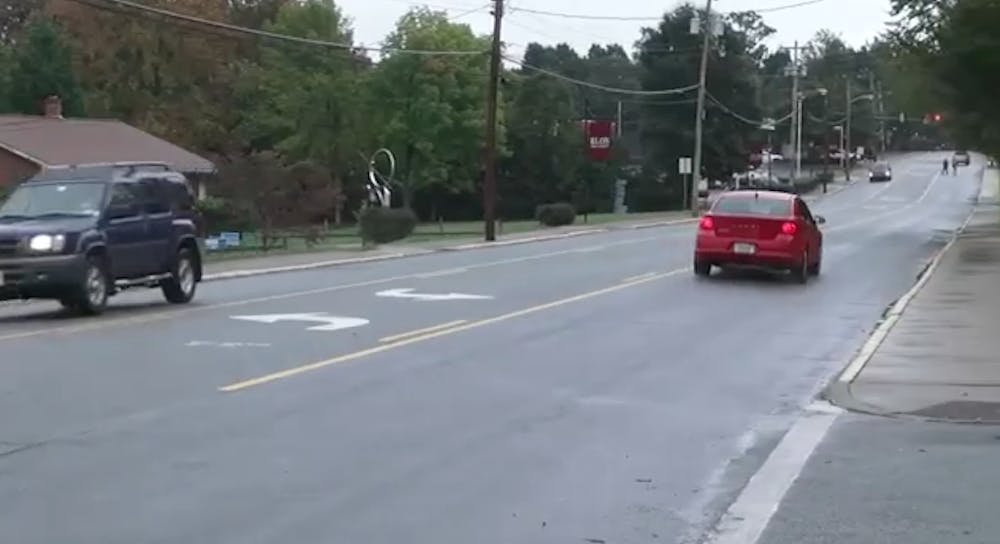 A Saturday night for one 21-year-old male ended with an unexpected trip to the hospital.

According to Elon Town Police, Tyler Faucett of Mebane, who is not an Elon student, was robbed and assaulted on West Haggard Ave. between North Holt Ave. and Manning Ave.

Faucett told the police that the suspect approached him and started a quick conversation when suddenly he was hit on the head with a tire iron.

He also described his attacker as a black male with dreadlocks. Several others appeared, he said, and took his wallet.

A friend brought Faucett to Alamance Regional Medical Center. He had a gash on his head with multiple bruises but left without being treated.

The university wants students to call 911 if they know anything about the incident.

Dean of Student Life Smith Jackson emailed the entire student body on Sunday morning about the attack. Here are some safety tips he said all students should be aware of:

- Walk in pairs during the evening and early morning hours.
- When walking alone, casino it is good to contact those where you are going to let them know when you are arriving
- When walking alone, talking on a cell phone is a good practice.
- Be aware of your surroundings.
- Use the Danieley tram which runs until 2 a.m. each day
- Contact Campus Security Escort Service ANYTIME by calling 278-5555 (extension 5555 on campus) for an escort on campus
- E-Rides provides rides from any location on campus to off-campus residences within the "10-minute walking radius" of campus, Monday through Thursday, 7 pm to 2 am, and Friday, 7-10 pm. Call Campus Security at 278-5555.
- Information on emergency phones on campus and other safety information may be found at the Campus Safety and Security websitehttp://www.elon.edu/safety/.