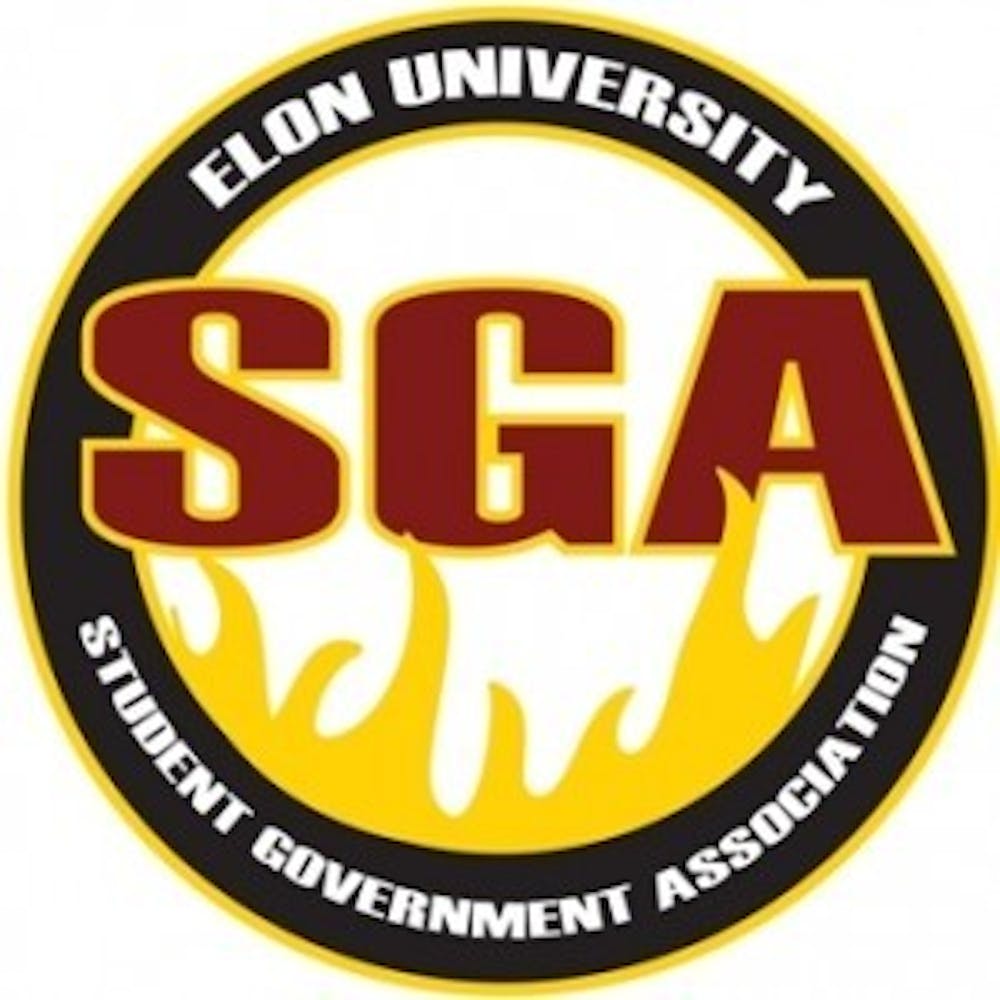 At Thursday night’s SGA Senate meeting, President Leo Lambert updated students about the progress of renovations on campus. He explained the expected timeline of completion, beginning with the Lakeside Dining Hall this January, followed by a portion of the new residence hall being built where Staley and Moffitt halls once stood. About 20 percent of the residence hall will open in the fall of 2013, and the remaining 80 percent will be complete by the fall of 2014, he said.

“The best universities in the country are residential universities, this very important to our future at Elon,” Lambert said.

After the ongoing construction is complete, Lambert said the university might fix up existing residence halls like Smith, Carolina and West. The initiative might include renovating the bathrooms and adding more study spaces.

The university is also considering the construction of a student activity center near the Francis Center, according to Lambert. He said the space could be used for concerts, Student Union Board programming, dances and other events.

“It could be a space where if someone spills a drink, no one is going to panic,” he said. “It could be really nice, but it could also be used hard, if you know what I mean.”

Lambert also highlighted the some aspects of this year’s freshmen class.

“One of the things we’re very proud of this year is that we have welcome 124 first-generation students as part of the first year class,” he said. “It’s a very significant advance for the university. The university commitment to the Watson and Odyssey programs is translating into a very rich enrollment picture for us in terms of more diverse students whose family background did not include college.”

Though the construction and a commitment to diversity will propel the university forward, the school’s endowment and alumni giving rates are lagging behind other universities, Lambert said. Many schools have endowments measured by the billions, whereas Elon’s endowment is slightly less than $150 million. Lambert emphasized the need strengthen the both aspects of the school by reaching out to alumni and recruiting their involvement in the university’s development.

In other news, the SGA has received legislation regarding Chick-fil-a’s presence on campus. An open forum will be held at 7:30 p.m. in McKinnon Hall on Sept. 27. Executive President Darien Flowers will distribute more information about the meeting soon.