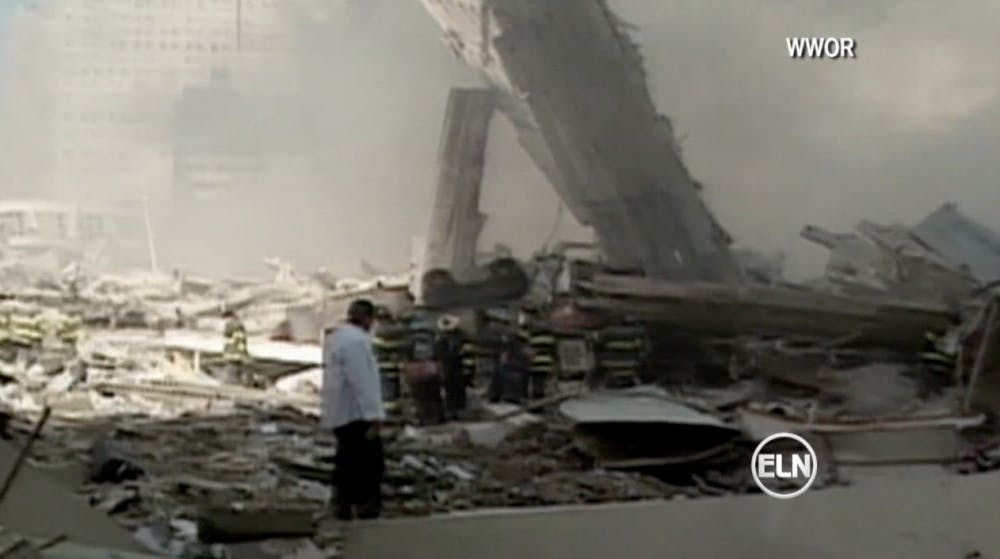 "I didn't know what happened, no one else knew what happened. We all just thought people were getting picked up early on a normal school day", said Amy Livingston.

The terrorist attacks eleven years ago still leave some people in shock. Some current freshmen were in 2nd grade at the time of the attacks.

While some Elon students have emotional memories of 9/11, others view it as a part of history.

William Kimak has different memories. "My Mom came in and she knocked on my door and told me about it," he said. "I was young and immature and I didn't have any idea of the impact it had on everyone so I was not greatly affected by 9/11."

Stories like this are similar throughout the country. Elon, though 500 miles from the site of the tragedy, is still feeling the effects 11 years later.