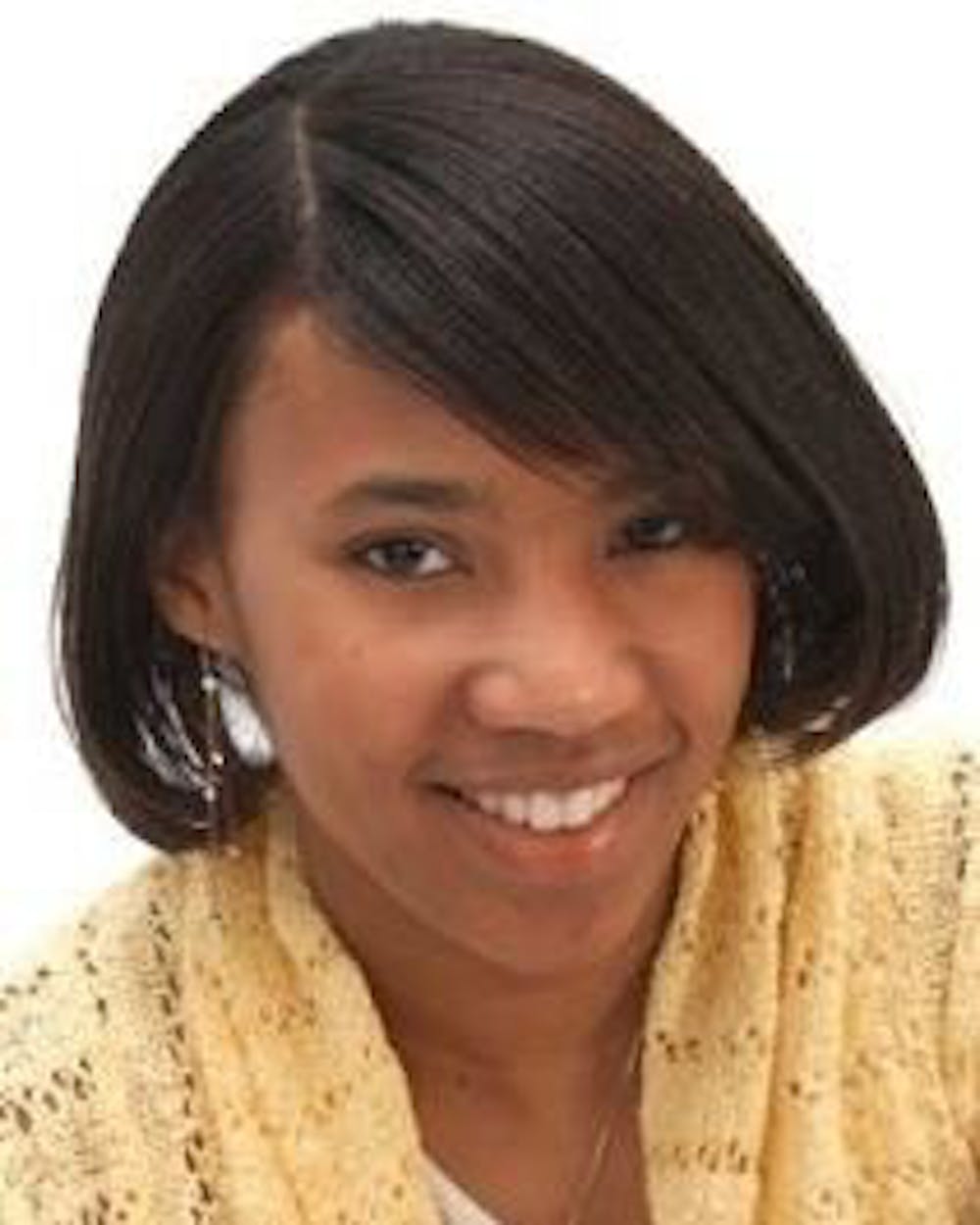 There are moments in life, those irrevocable, implausible and painfully swift moments that change everything. Sitting in the parlor of one of Amman’s swankiest hotels, seated across from a member of the Palestinian Authority,  I had undoubtedly stumbled headfirst into one of those moments. We were discussing the Jordanian water shortage, and I had many questions about my role as an international student abroad.

The topic at hand was pressing and controversial, but instead of feeling as though I could fix it, I came away with a much better understanding of who I was as a citizen of the world.

To the outside observer, it could have been difficult to recognize this unassuming man, dressed in jeans and a windbreaker. His name is Hassan Saleh Hussein. Hussein is a prominent figure within the Palestinian Authority and the mayor of the City of Jericho, the longest-inhabited city on Earth. He graciously agreed to meet with three American students who stumbled their way into the meeting with the help of nothing more than a powerful acquaintance and a well-timed phone call.

Settled comfortably in his chair, Hussein leaned forward and offered, in fluent Arabic, one word that would set the tone for the duration of the meeting, “Go.”

The questions came, uninhibited and incredibly forthright, patched together with the messiest combination of Arabic and English. The answers were spoken with the same amount of tempered intensity. With the intent to inform, a rare and admirable undertaking for a politician, Hussein left no question unanswered and no detail unexplored.

“Jericho is said to fall to be a Zone A, meaning that it is under the complete authority of the Palestinian Authority,” he said.

He told us that the city is home to 20,000 people, and is visited by approximately two million tourists every year. The water shortage affects everyone from tourists to Palestinians and has created tensions among nations.

We were told that the only well available to the citizens and the two million tourists that visit every year is located directly outside of the city limits and is considered to be Zone B.

This means that it falls under the partial jurisdiction of Israel and that the Palestinians are not allowed full access to their well water. They are also not allowed to drill for new wells, according to Israeli law.

Israeli settlements are almost always situated on a hill above the Palestinian city or village, which gives them an immediate strategic advantage.

The conflict is not a question of Muslims against Jews, because those communities coexist peacefully in Jericho and other places.

Palestinians will never be able to reach a just settlement without the help of the international community.

He told us something I will never forget.

“The only way to help is to come and see this for yourselves, and then go and tell your story,” he said.

If the goal of studying abroad is to learn, to discover and to experience, then I believe that I have accomplished all there is for me to do here.