Running for the thrill of it 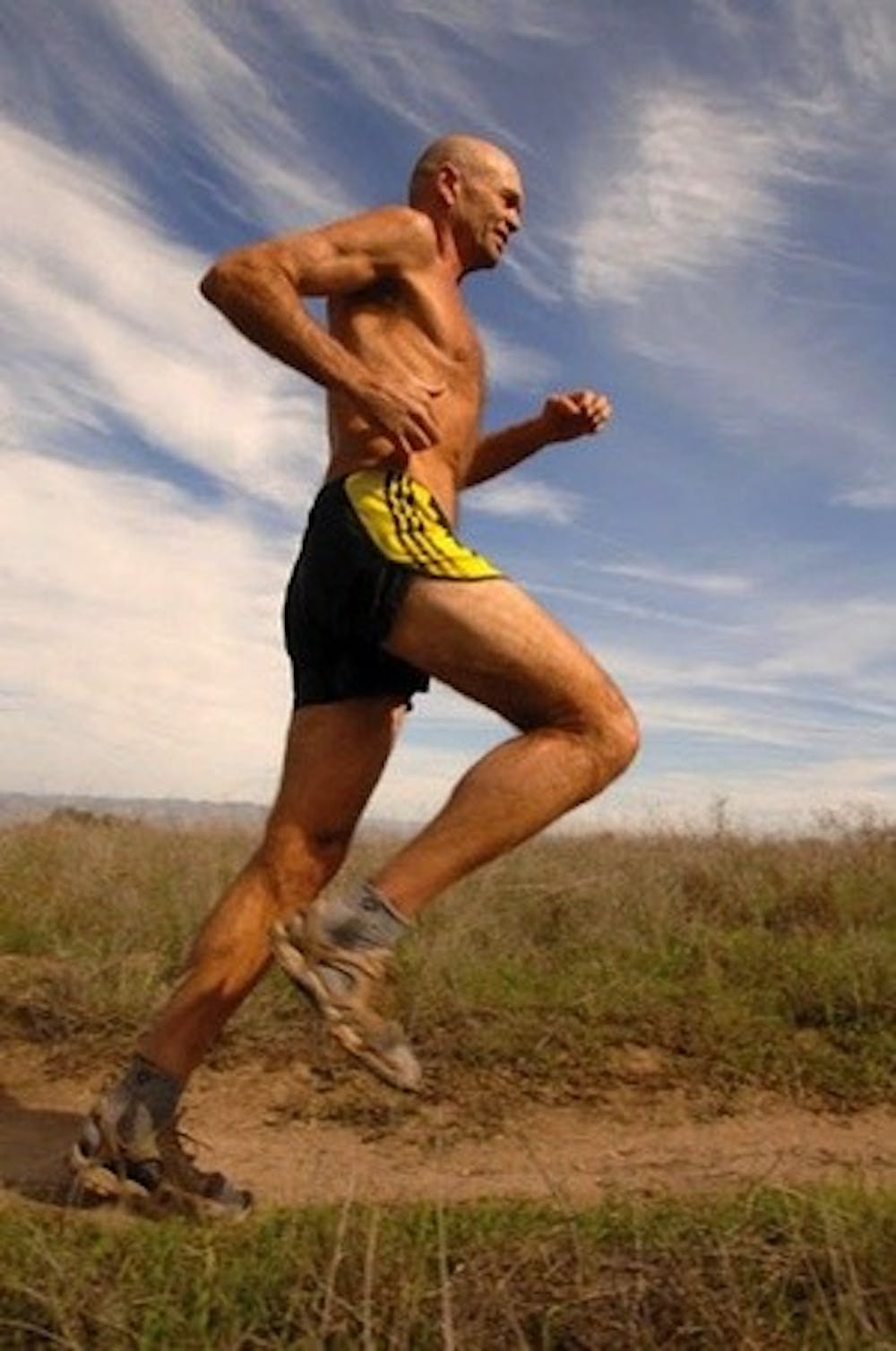 There is a joke among my teammates that has become more and more distinguished throughout the past two years.  The joke has to do with the relationship between talking on a run and the pace of the run, and the joke is on me.

One of my teammates told me I should talk while I race, because it seems the more I talk, the faster I push the pace.  Though this seems backwards to talk more as your pace quickens and your breath becomes more rapid, my teammate had a point.

I am not a science major, but I do know from running that endorphins released while exercising have an effect on the body and mind that no other sensation can compete with.

This “runners' high” causes me to keep pushing, keep talking, keep running even in the harshest conditions, and to enjoy every minute of every run (or at least the majority of runs).

There is a story I have been following via Runner’s World on Twitter, about Micah True, a legendary ultra-runner nicknamed “Caballo Blanco,” and featured in Christopher McDougall’s book “Born To Run.”

Caballo Blanco (since this is a running blog, it only seems right to refer to him by his famous name in the running world) went missing on Wednesday morning after he didn’t return from a 12-mile trail run.  Around 6 p.m. Saturday night, his body was found in the Gila National Forest in New Mexico.

The Caballo Blanco was known for ultra-long distances just for the love of the sport.  A Runner’s World article quoted Caballo’s friend Ray Molina, who found Caballo’s body.

“He was laying down peacefully. No trauma, no injuries. He had half a bottle of water next to him,” Molina said.

It seems only logical that Caballo Blanco died while running, and I can only hope he has since reached his ultimate runner’s high.

Whether you have ready Born to Run or not, dedicate your runner’s high this week to Caballo Blanco, and give thanks for the runners you share your highs and lows with.