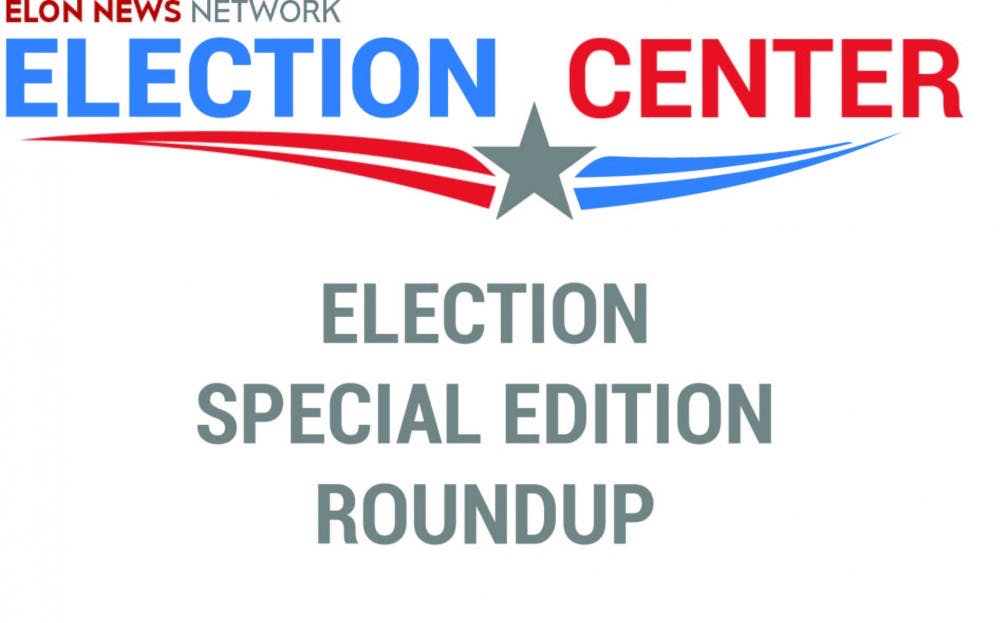 With less than a week left before Election Day, let the Election Special Edition be your guide to the local and national issues, stories, candidates and coverage that matters to you.

By Jackie Pascale and Emmanuel Morgan

North Carolina’s 15 Electoral College votes may seem trivial compared to the 270 total needed to win the United States presidency, but the votes placed in the state Nov. 8 will have a significant impact in deciding the next Commander-in-Chief.

Since July, campaigns for both Democratic presidential nominee Hillary Clinton and Republican nominee Donald Trump have reflected the state’s high value, as each has made regular appearances. Clinton has even sent surrogates, including President Barack Obama, First Lady Michelle Obama and former President Bill Clinton, to energize voters.

Millennials make headlines daily for social media crazes and popular trends, but on Nov. 8, they could also make headlines for their influence in the ballot box.

According to a recent Pew Research Center analysis, Millennials — adults born between 1981 and 1997 — are predicted to outnumber the baby boomer generation in voter turnout this election year.

Elon president Leo Lambert shares his take on the election

As Elon University President Leo Lambert watched the three presidential debates with his Twitter feed pulled up, he couldn’t believe some of what he read.

This national election with Democrat Hillary Clinton and Republican Donald Trump as presidential nominees is one of the most bizarre he has ever seen.

“I think my jaw was agape a lot of the time,” Lambert said.

As election draws to a close, so does patience

Elon University freshman Payton Barr doesn’t have a lot of social media accounts — just Instagram — but she still can’t escape this election season’s political posts. And she’s over it.

“It gets kind of old,” Barr said. “People just get really aggressive about it. I don’t like to see that kind of negativity in my feed. I get sick of seeing it.”

Jason Husser, assistant professor of political science and policy studies and director of the Elon University Poll, has labeled this the “volcanic eruption of politics,” political party realignment occurs when large coalitions of voters switch from one party to another, along with certain groups being mobilized to vote, increasing or changing the electorate.

While Republican presidential nominee Donald Trump offers minimal detail on his ideas about college affordability and debt, Democratic nominee Hillary Clinton is quite specific on what she would do to assist college students. Still, both candidates are vague about how they would fund their plans.

I interviewed Republican presidential nominee Donald Trump on July 25 and asked him what he would do as president to address concerns of college students.

Path to the Presidency: Follow the highlights of Elon News Network's coverage of the two major party candidates